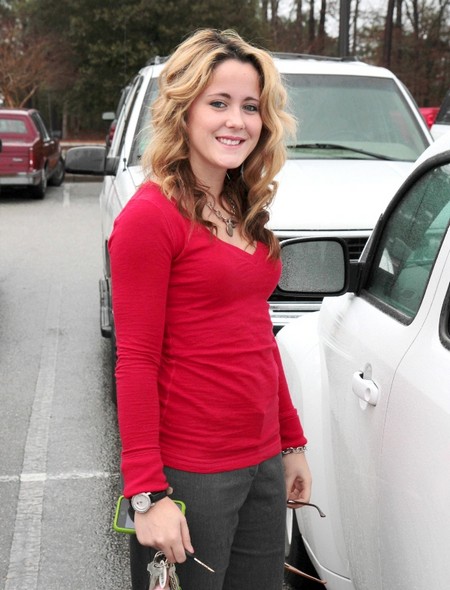 About a half hour ago, James Duffy, a former friend of Teen Mom 2’s Jenelle Evans, posted a series of tweets to her ex-boyfriend, Gary Head, apologizing for accusing Gary of hitting her.  He went on to explain what lead him to even make such accusations in the first place and finally revealed his mystery source.  He claims his source was Kieffer Delp!

“Keiffer Delp called me 1:30am Easter Sunday morning saying Jenelle Evans was punched in the face by you, this was a lie!” James explained to Gary via Twitter. “I hate to see an innocent guy get victimized by lies and deceit, you need to see my cell phone messages. Jenelle planned a long time to get Keiffer back, don’t take it personal, they have been thru hell and back. I will post pics.”

“Jenelle lied to a half milllion fans again, basically she threw Gary under a moving bus…” he tweeted to fans.

Asked by one fan if he was the one who made these accusations public in the first place, James replied, “Yes I was, Keiffer told me but Jenelle made this up to get Keiffer to come back, she lied! Sorry Gary!”

He also tweeted that Jenelle and Kieffer are officially a couple now and living together.

This should be interesting!