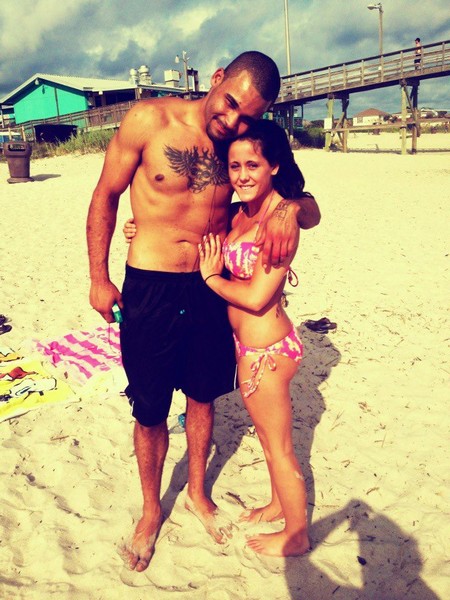 Her quasi-intellectual foray into supermarket literature should definitely be acknowledged, but perhaps she should also stop hunting men, stop juicing the last second that’s left of her 15 seconds, and dip her nose into more classical works, like Anna Karenina by Leo Tolstoy, A Tale of Two Cities by Charles Dickens, and the seminal Virginia Woolf classic, Mrs. Dalloway. According to clever and anonymous scientists, intellectual people are much more adept at coping with life’s curve balls, and we all know Jenelle needs some urgent overhaul in the brain and life departments.

Oh well, if all else fails, at least Jenelle’s feeble attempts at literature could remove that grammatically incorrect stench from her Twitter account.