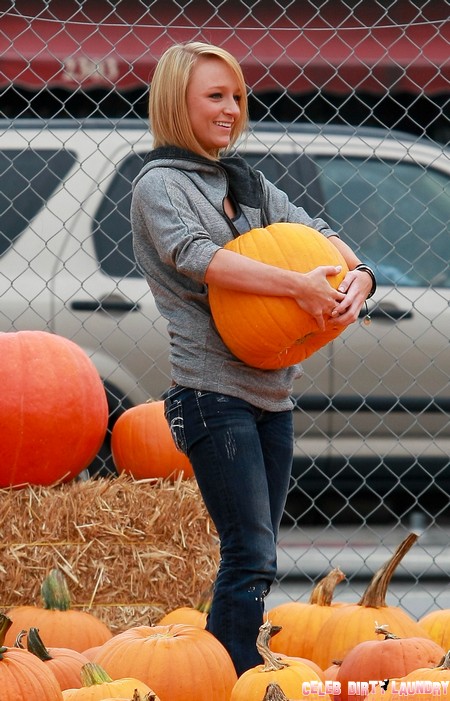 Last Tuesday we watched the absolute final episode of Teen Mom, which was a check up with Dr. Drew Pinsky. The Check Up episode is an MTV tradition—it makes viewers think that these young mothers aren’t being exploited, they’re getting help from a real celebrity doctor! Whether or not the televised therapy sessions help the moms or not, viewers are addicted! It’s a time when the stars can step back and evaluate the drama of the past season.

This finale was hard to watch—and not because it was a tearful goodbye. I was devastated to see my favorite mom, Maci Bookout, explain the tumultuous end of her relationship with boyfriend of two years Kyle King! The pair have always been stable, logical, and unselfish. It has always been obvious that Maci’s son, Bentley, whose custody she shares with ex-fiancee Ryan Edwards, has a terrific childhood, is given boundaries, but is also so well loved. For years we’ve watched him grow up in the Maci-Kyle household, and this season the couple bought a home together. Everything was on track! So what happened?

According to Maci, Kyle cheated. She explained to Dr. Drew that he left his Facebook account open, and she found messages he had sent to exes and girls he wanted to sleep with. They both say that he didn’t actually have sex with another woman while he was with Maci, but Maci says it doesn’t matter. Kyle has been talking to other girls for a long time, despite her request that he doesn’t! Kyle even said he is no longer interested in Maci, and to prove it, they’ve both un-followed each other on Twitter.

Maci is now dating a racer called Kyle Regal (how totally freaky is that? She has a type!) and has been tweeting up a storm. It’s always sad to see these relationships fall apart. Maci confessed that she would never have been with Kyle if she hadn’t had a baby. The pair is officially over, and they had the most potential! Obviously MTV is spinning this to become a message for safe sex (otherwise all of your relationships in life will fail) which is great for viewers. But I can’t help feeling sorry for Maci. What do you think—did Maci and Kyle almost have it all? Did Bentley change anything? 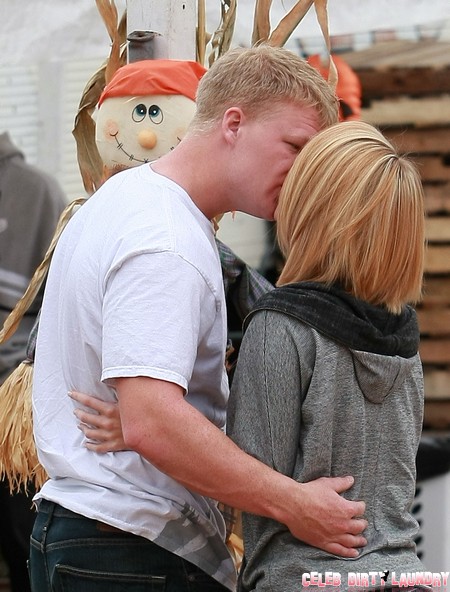