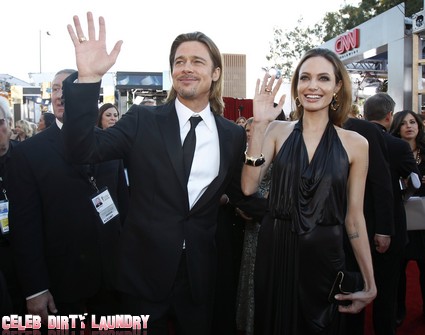 The SAG Actor trophies go to both television and film actors.  Modern Family,” is the most nominated comedy series this year with five nods.  Betty White is up for two individual honors.  Edie Falco is nominated for a second straight year for best actress in a comedy show for “Nurse Jackie.”  HBO’s “Boardwalk Empire” and its star, Steve Buscemi, are nominated for best TV drama series cast and best TV drama actor.

The  stars of “The Artist,” “The Descendants” and “The Help” will battle it out for the top awards tonight.