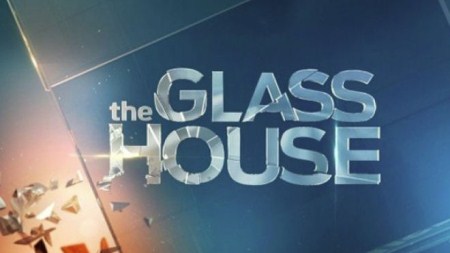 ‘The Glass House” premieres tonight against all the better judgement of CBS. The new reality show has had a long road filled with controversy leading up to tonight. Basically, CBS asked a federal judge to stop the show from airing because they claim it is a complete  “rip off” of CBS’s hit reality show, “Big Brother” and they claim that ABC targeted former “Big Brother” producers to work on their new reality series.

Good news for reality fans, last Friday, a federal judge allowed ABC to air the show and it’s a good thing because they have already spent a whopping $16 million dollars promoting the show. I personally don’t see what the problem is, frankly if this judge had stopped “The Glass House” from airing, what would be next? Would “The Bachelor” try to stop other dating shows like “Take Me Out” and “The Choice” from airing?

Now here’s a little run down on “The Glass House”. The contestants will be sequestered in a glass house; 14 players under 24-hour surveillance with no access to the outside world. The fun part about this show is that “we” the viewers will get to control the show from challenges, to who needs an attitude adjustment and most importantly, to who we want to send home and who we want to win the big prize of $250,000.00.

You know they are all going to be pretty and some might just have some redeeming qualities besides their good looks and toned bodies?

Tonight, each team will try to solve a large wall puzzle by using knowledge about fellow contestants in the series opener.

“The Glass House”, ABC’s interactive real life and real-time reality competition airs tonight and it’s the premiere! It’s going to be an exciting show that you won’t want to miss, so be sure to tune in for our live coverage of ABC’s “The Glass House” at 10PM EST!