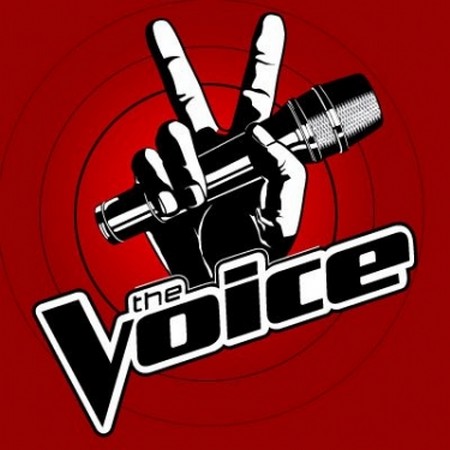 Last night The Voice treated us to the first of the Live Performances of Season 2 and tonight the first Live Eliminations will air on NBC.  This week pitted six Team Blake singers against six Team Christina singers.  Did you watch the show?  We did and we recapped it here for you!

The voting results are revealed live and we will see which 4 talented but sad people have to leave the show.  Two artists from Team Christina and two from Team Blake will be sent home.  The three with the lowest votes from each team will sing for survival tonight, while the coaches decide which two from each team head home.

Who were your favorite singers from Team Blake and Team Christina from last night on The Voice? Who’s most likely to go home tonight?  Hit the comments and let us know what you think!

RECAP: Tonight the bottom three will have one last chance to convince their judges that they should be saved when the get a chance to show what they got and sing for what might be their last time on stage. After last night’s incredible performances, first up is Team Blake. America’s fist save is Erin Willett. The next person safe is Jermaine Paul. America’s third and final save for Team Blake is RaeLynn. The final three have one last chance to prove the deserve to be on the show.

From Team Blake singing “If I Were A Boy” is Naia Kate for her life on the show. Blake said, “you did a great job, I wish you had done something Regae, you still sounded amazing”.  Charlotte Sometimes is up next singing, “I Just Want You To Know Who I Am”. Jordis Unga is last, singing “Wild Horses”.

The pressure has never been more intense, here is Ashley De La Rosa singing, “Paris Ooh La La”. Next is Sera Hill singing, “Vision of Love”. Moses Stone is the last one to sing, “Falling To Pieces”.