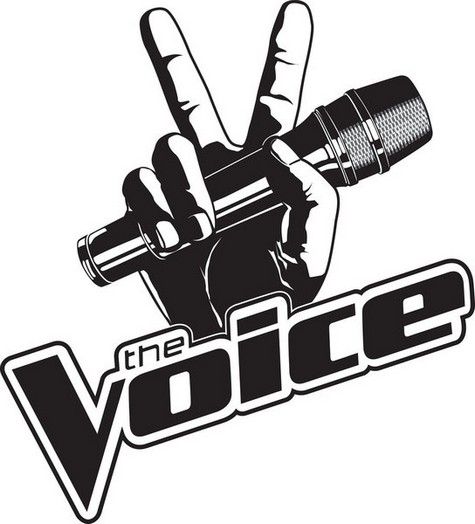 Tonight is an all new episode of THE VOICE, it is the “Top 12, Live Results.”  On tonight’s show America will vote to eliminate two artists from each team and the remaining 10 will move on to the next phase of the competition.

On last night’s show the top 12 artists performed live in front of coaches Christina Aguilera, Adam Levine, CeeLo Green and Blake Shelton for America’s vote and a chance to move on.  Did you watch last nights episode?  We did and we recapped it here or you.

On tonight’s episode of “The Voice” Live Results Show, Christina Aguilera will hit the stage with fellow musician coach CeeLo Green to perform “Make the World Move.” The song is from her highly anticipated album, “Lotus” which was released today. Stellar guest artists 50 Cent, Jason Aldean and Rascal Flatts will be featured in performances on “The Voice” live results shows

Team Christina and Team Adam also will join country music superstar Aldean in a rendition of his hit country song “The Only Way I Know” while musician coaches Shelton and Green join their teams in special performances.

By the end of the evening the artists learn their fates as the votes are revealed live.  The remaining 10 will move on to the next phase of the competition.  Who do you think will be eliminated tonight?

Tonight’s “Live Results Show” is going to be an exciting one, which you won’t want to miss. So be sure to tune in for our live coverage of NBC’s The Voice – tonight at 8PM EST!  While you wait for our recap, hit the comments and let us know what you have thought of Season 3 of The Voice, so far!

Tonight’s episode: Tonight we find out which artists are moving forward and for the first, the two people in the bottom two, will be going home. Everyone of our top twelve charted on itunes.

Christina Aguilera and CeeLo take the stage to perform her world premiere of “Make The World Move”.

For the top twelve winning The Voice would be making their dreams come true, tonight some of the artists are going to make it one step closer to their dream.

Time for some anouncments, the first person moving forward is from Adam’s team, Bryan Keith. The second person that America has saved is from team Christina, Sylvia Yacoub. Next, performing on stage now is Jason Aldean.

Time for more results, from team CeeLo, Nicholas David. America has also decided to save from team Christina, Dez Devon.

After CeeLo performs a wild rendition of “Staying Alive” the next person to be saved on his team is Trevin Hunte. Another person being saved on team Blake is Cassadee Pope.

This is it, two people are safe and two are going home. America has saved Cody Belew from team CeeLo. Only one more can move on to the live top ten next week, America has also saved tonight from team Adam, Melanie Martinez.