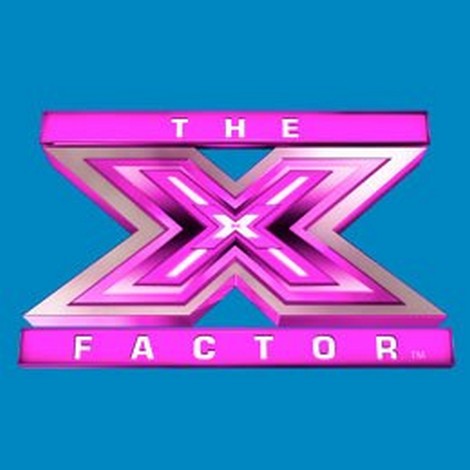 The X-Factor USA’s second season is premiering tonight and we’re as excited as tears on the smooth face of Britney Spears. In tonight’s episode, the entire judging panel has been revamped with Britney and Demi Lovato. We’re also expecting over-the-top auditions, acerbic quips from Simon Cowell and the much anticipated “new” chemistry between the judges.

The first episode, as per usual, will be riveting to watch, with contestant back stories edited and produced by some of the most brilliant minds in the reality television arena. There will also be blunders, tears, sadness and Britney Spears – yes, we’re repeating her name! Once again, Simon and L.A. Reid will be lambasting the terrible singers while Britney and Demi will fight for the underdogs. It will be a very interesting dynamic with Simon and Britney in the mix, as both of them have been pioneers in the music industry. We know for a fact that this season promises to be even more dramatic than the first, with specifically the audition rounds attracting most of the attention.

Will we be seeing Simon throwing fits again? Will we see arguing and bickering? Will Britney Spears live up to her reputation, or will she be America’s new sweetheart? What will Demi Lovato’s youthful appeal bring to the table? Was Demi brought in to capture a younger demographic? Will she be able to judge with value and intelligence?

We expect the judges to walk in high definition slow motion during the intro of tonight’s episode. This moment, which has been described by the insiders as one of the “most dramatic” intros to date, will have us curling our toes from excitement. We’re not going to spoil anything for you, but we’ll be sure to think of our readers when we sit in front of the television tonight with our faces covered in ice cream and tears.

Stay tuned to Celeb Dirty Laundry for a live recap of the premiere episode, with a full review in the works for tomorrow morning. CDL is the premier source of X-Factor news this season, with unrivaled up-to-date recaps, reviews and behind the scenes information which will make your jaw drop.