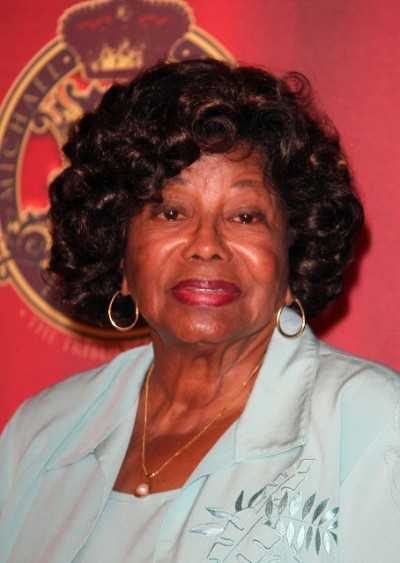 Katherine Jackson is safe at her daughter Rebbie Jackson’s house in Arizona and following her doctor’s orders and getting some rest. This news come in the wake of her nephew, Trent Jackson, reporting her missing to the Los Angeles Sheriff’s Department after her grandchildren had been unable to reach her for over a week.

Despite the fact that Jermaine and Randy Jackson have corroborated TMZ’s report that their mother is recuperating in Arizona, Katherine still hasn’t gotten in touch with her missing person investigators. Early this morning, the Malibu/Lost Hills Sheriff’s Station released a statement reading, “Katherine Jackson is reportedly with family members. Late Saturday night, a different family member reported that he was unable to speak with her and is concerned for her well being. Deputies are continuing to make efforts to reach her and ask that she contact the Malibu/Lost Hills Sheriff’s Station of the Los Angeles County Sheriff’s Department.”

However, a source from the department just told Radar Online, “We have nothing further to report on the case of Katherine Jackson at this time. She has not been in contact.”

Granddaughter, Paris Jackson, took to Twitter last night and this morning to convey her anxiety over Katherine’s disappearance. The 82-year-old’s health is a source of major concern considering there are conflicting reports over whether she had a suffered a mini-stroke due to the current fights going on between Randy, Jermaine, Tito, Rebbie and Janet Jackson and the executors of the Michael Jackson Estate. The Jackson children believe Michael’s will is a fake and are seeking the resignation of John Branca and John McClain.

This story is getting weirder and weirder. So Katherine’s been found but she isn’t contacting anyone – nor is Rebbie. Why? Jermaine and Randy say they’ve known where she was but Paris is acting like she’s had no idea. Why would people keep things from Paris? Let me know what you think! Does this sound fishy to anyone else?