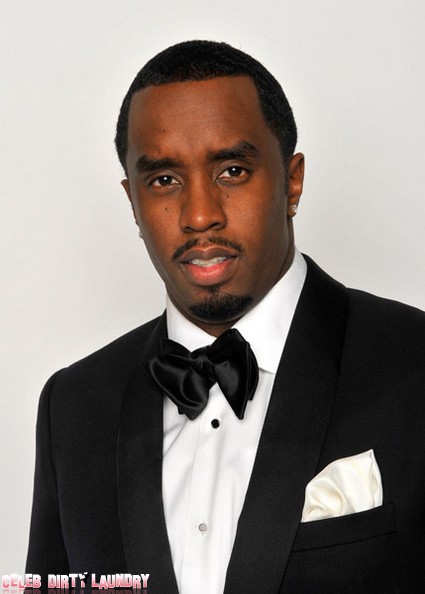 P Diddy is throwing a big, big party at the Playboy mansion next month. It’s an after Grammys bash on Sunday, February 12 and will be hosted by the rapper/businessman/entrepreneur himself. But if you want to go it’s going to cost you. How much? Just a cool $50,000.

The finer things in life don’t come cheap. According to TMZ … you do get value for money. $50,000 gets you not one, but two cabanas, VIP admission for 20 people, a buffet dinner, totally open bar and free bottle service. You also get some eye candy – 15 dedicated female promotional models. I think we know what the term ‘promotional model’ means. It is at the Playboy mansion after all!

If you don’t have that kind of cash lying around…there are some cheaper tickets on offer. $1500 will get you through the gate. There are also $15,000 and $25,000 packages depending on what you require. I would suspect the more money your fork out the more scantily clad ladies you get at your beck and call. Money talks.

But before you write P Diddy off as a greedy, over indulgent, self important star there’s one more thing you should know. The party is actually a fundraiser. All proceeds will go to the Angelwish Foundation for children living with HIV/AIDS.

The big question is – will actress Cameron Diaz be there? Cam and Diddy keep insisting they’re just good friends but they’ve been spotted getting very cosy in recent times. There’s talk their ‘friendship’ goes back to 2008 after a chance meeting at the Oscars. There could be a lot more than flesh revealed at this par-tay!