Was Diane Sawyer Drunk During Her Election Night Coverage On ABC? 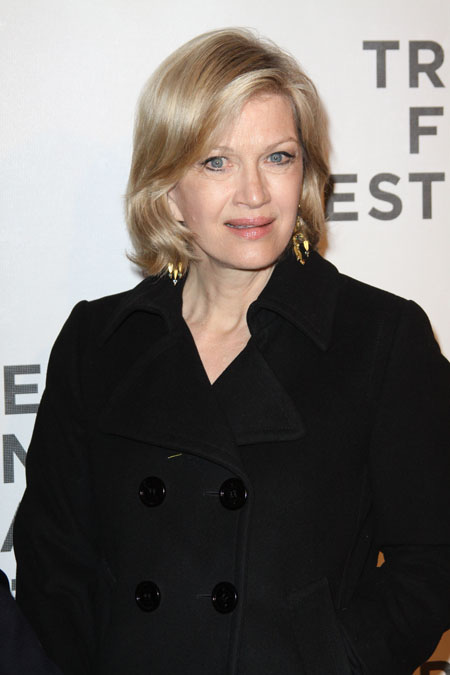 Barbara Walters would not approve.

During last night’s election coverage on ABC, the usually professional Diane Sawyer caught many viewers and Twitter users’ attention with her odd behavior. While on camera, she slurred her speech, used her elbows to prop herself up, and frequently rambled on about nothing.

We ‘d like to give the 66-year-old news anchor the benefit of the doubt and say that maybe she was just exhausted. She did appear on The View earlier in the day and anchored the news well into the early hours of the next morning, as President Obama’s victory speech and Mitt Romney’s concession didn’t happen until well after 1am EST.

However, our friends over at TMZ are a little less gracious about Diane’s behavior and flat out stated that she seemed “really drunk.”

“Shhh. Everybody keep it down. Diane Sawyer has a WICKED headache this morning.“

“Something tells me Diane Sawyer knows how to roll a nice, tight blunt.“

Read More: Celebrity Reactions To The U.S. Presidential Election – The Good, The Bad, And The RuPaul

So, did Diane begin celebrating the President’s victory early with “four more beers”? Or was she just incredibly tired as she tried to navigate the late night election returns?

So far, the real Twitter account for Diane Sawyer is silent, but we’re thinking her Election Night co-anchor George Stephanopoulos could have something to say about her wacky behavior too.