Which Young Actress Will Tom Cruise Replace Katie Holmes With? 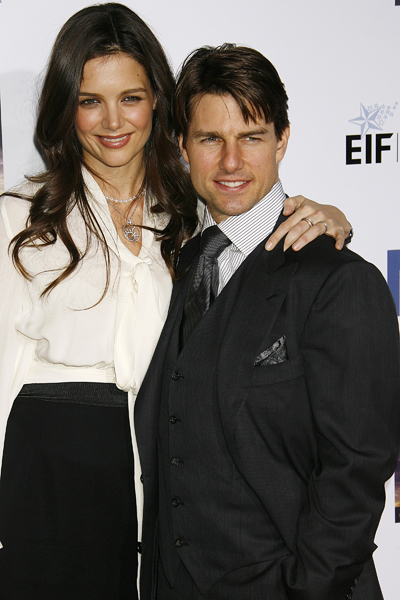 With all of the negative publicity surrounding Katie Holmes filing for divorce, is Tom Cruise already looking for his next girlfriend?

Reportedly, before Tom fell for Katie, he “auditioned” several famous, young actresses for the role of his third wife, including Scarlett Johansson, Jessica Alba, and Jennifer Garner. Related: Tom Cruise And Katie Holmes Gearing Up For A Divorce Battle: Katie Wants Sole Custody Of Suri And Major $$$!

As RadarOnline shrewdly pointed out this week, all of Tom Cruise’s ex-wives have dumped him at the age of 33, which means that Tom’s next lady is probably still in her twenties right now. Over at TheStir, they are already bouncing around names like Ashley Greene, Leighton Meester, and Mila Kunis.

Readers, what do you think? Could any of these actresses be the next Mrs. Tom Cruise?