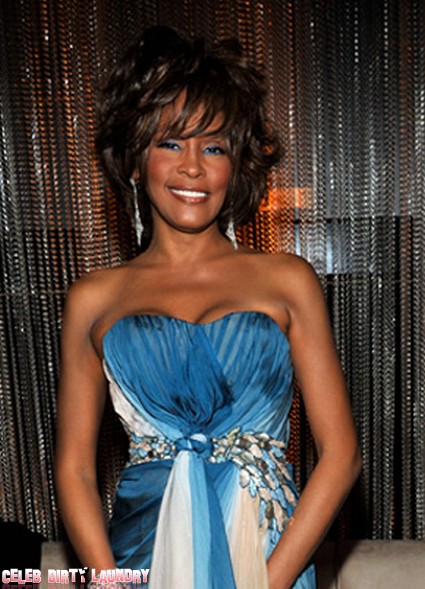 There’s been plenty of family drama following Whitney Houston‘s death. There was a disagreement over where the singer should be buried, if her ex Bobby Brown could come to the funeral and then fingers pointed over who leaked the photos of Whitney in the casket. Now the family are not happy about her ‘secret’ son and want him banished from the family.

According to TMZ Whit’s Mom Cissy Houston doesn’t like or trust 22 year old Nick Gordon. The superstar took Nick in when he was just a kid because his own Mom could no longer care for him. Although he was never officially adopted he was considered family and given every opportunity her own daughter Bobbi Kristina Brown had…

But Cissy sees things differently. She reckons Nick is a trouble maker who is leading her granddaughter astray. He already has a criminal record. She doesn’t regard him as family and doesn’t understand why he’s continuing to be supported by the Houston estate. Whitney’s Mom wants him out of the family home in Atlanta as soon as possible. If he doesn’t like it Cissy will bring in the Authorities. She’s already been in touch with her lawyers about possible eviction. If he doesn’t want to go – she’s going to make him!

Is Cissy really worried about his bad influence – or is she worried about him claiming an inheritance from the late singer’s estate. Celeb Dirty Laundry covered his financial windfall following Whitney’s death here Whitney Houston’s Secret Son Will Inherit Big Dollars