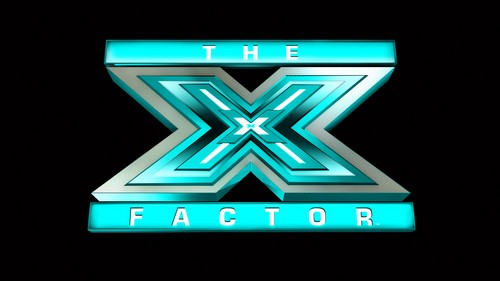 Tonight on FOX is an all new episode of THE X FACTOR USA Results Show. On tonight’s Semifinal Final 4 result show America will vote to eliminate one artists and the remaining three will move on to the next phase of the competition the Finale. Did you watch last night’s show? We did and we recapped it here for you! Did you miss any of the performances, if you did you can see all the video’s here.

Four contestants remain in of the most heated competitions on television, and only three will advance to the Finale of X-Factor tonight.  We conducted a poll today to see who you thought was going home and there is still time to vote, GO HERE!  Our viewers are betting by 54.7 % that Fifth Harmoney will be gone, followed second by Emblem3 with 32% of the vote.

On tomorrow’s results show Grammy Award winner Bruno Mars, will perform his latest chart-topper “Locked Out of Heaven” on the Semi-Finals results show.  By the end of the evening Khloé Kardashian Odom and Mario Lopez will announce the next act eliminated from the competition

Stay tuned to Celeb Dirty Laundry for a full live recap of tonight’s Final 4 Results Show episode. We will keep you up to date on all X-Factor news, reviews and spoilers and make sure to check back here regularly for more information on your favorite television shows! So don’t forget to come back to this spot at 8:00 PM for our live recap of The X Factor’s live Results  Show to see who in the Final 4 will be going home.

If you tuned into The X Factor last night then you saw two performances from each of the four remaining finalists. Tate Stevens, Carly Rose Sonenclar, Emblem 3 and Fifth Harmony all chose their first song and then allowed their mentor to pick the second one. Tonight one of the remaining four will be sent home and the final three will be heading into the finals.

The show opens the remaining contestants performing I’m Coming Home and everyone does sound great. The audience seems to REALLY be buying into the idea of Emblem 3 as a boy band. Maybe I just don’t love boy bands as much as I once did, because they aren’t winning me over.

I love how results shows drag their feet to fill time and that’s why we’re getting a ten minute recap of last night!

Finally all four finalists are called to the stage and in a flash Fifth Harmony learns they are IN the finale next week! How the hell did that happen? CDL’s poll had them going home with half of the voters’ votes and they clearly are the weakest ones left!

Bridget Mendler performs her new single Ready Or Not and then we jump up to another act in the finals. Tate Stevens has made it!  At least this one is very deserved and expected.  Everyone is thrilled for him but this now means that either Carly Rose or Emblem 3 will be leaving. It’s truly a coin toss.

The highlight of tonight is Bruno Mars’ performance of Locked Out of Heaven. The song just went to number one on Billboard’s top 100 list and it might be one of his best yet.

Tune in next week to see Carly Rose, Tate and Fifth Harmony perform in the finals!