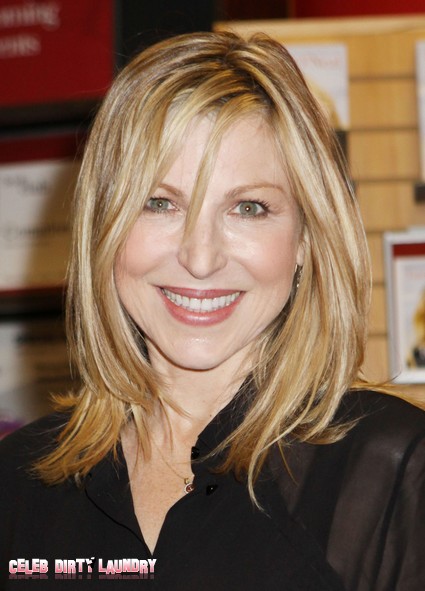 Tatum O’Neal has gone off the drug addiction deep end once again and is desperately trying to survive by attempting rehab once again. According to RadarOnline and National Enquirer after a cocaine bender last month, Oscar winner Tatum has checked into rehab – but the ‘wrong’ type of rehab. According to their sources Tatum needs a 12-step AA style program but that she is not getting that where she is. Like it’s going to make a difference? Tatum has been a junkie for decades and unless she really wants to be clean and sober no program is going to do it for her.

National Enquirer reports:  Her younger brother, Redmond, who is Farrah Fawcett’s son remains in rehab for an addiction to heroin.

The O’Neal sibs are not in the same facility.  “Tatum made the decision to voluntarily check into rehab after having a relapse about a month ago when she began using cocaine again,” an insider divulged.

Radar had this to say:  Tatum is doing really, really bad at the facility she is at.  Tatum isn’t at a 12 step based treatment program, and that is a huge problem because someone with Tatum’s addiction needs to be at a rehab facility like Betty Ford or Cirque Lodge which adhere to the 12 step model,” the source says.

“Tatum is essentially in denial about how bad her addiction is. Tatum is refusing to embrace the 12 step AA model to get sober.”

What do you think? Are AA and 12-step programs a miracle sure for drug and alcohol addiction? If so then why is Hollywood full of stoned celebs? Let us know your thoughts in the comments below.