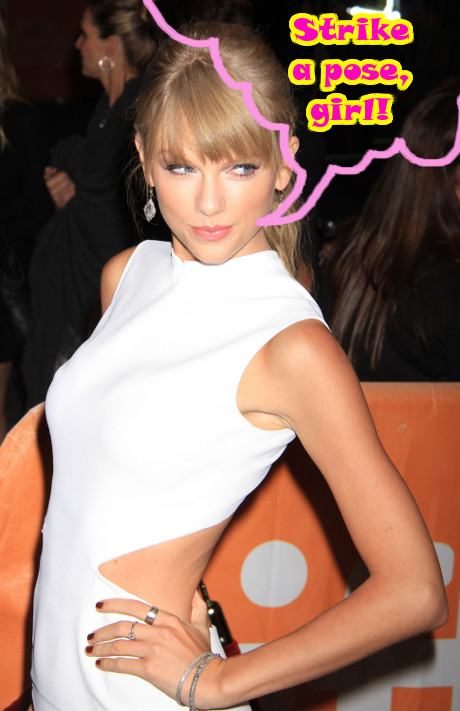 The nominees list for the 2013 CMA Awards are in and, as usual, our good pal Taylor Swift is in the running to win big. But she might be in for a run for her money this year, as newcomer Kacey Musgraves has received the same amount of nomination nods — six in total. Both have been nominated for Female Vocalist of the Year, so it will be interesting to see who takes home the prize. That’s going to be a tough category this year, which includes, Kelly Clarkson, Miranda Lambert, Kacey Musgraves, Taylor Swift, and Carrie Underwood.

Check below for the full list of nominees. Don’t forget to let us know who you think might score the big time!