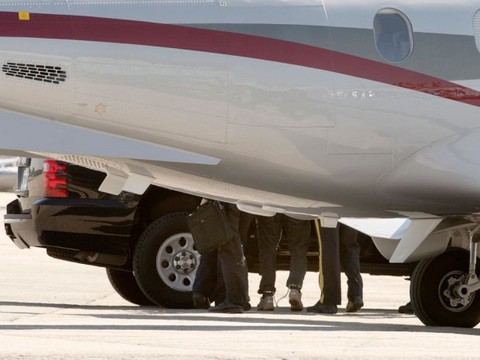 A terror plot allegedly  hatched by the Al Qaeda to bomb and derail a train full of people in Canada  has been busted, according to a new report from CTV News. The plan by Al Qaeda was to use two spies to derail a Via Rail passenger train, and no doubt kill hundreds on board. However, the RCMP, in coordination with US security and the national government, have managed to arrest the two alleged terrorists, and successfully linked them to the Al Qaeda. Keep in mind, this connection hasn’t been verified yet, but this is what is being reported at the time.

The Via Rail train that was being targeted was coming in from New York and would have landed in Toronto, and the attack would have taken place after crossing the Canada border. That’s interesting because the Al Qaeda generally targets the US above everybody else, but maybe they felt that the US had enough terrorist activity after the the Boston Marathon bombings. The two suspects arrested were from Montreal and Toronto, and they have been booked on the charges of conspiring to murder, and association with a terrorist group.

CTV News: Police identified the suspects as Chiheb Esseghaier , 30, a resident of Montreal and Raed Jaser, 35, a resident of Toronto. They were arrested Monday morning and are facing terror-related criminal charges including conspiracy to carry out an attack against, conspiring to interfere with transportation facilities and murdering persons for the benefit of a terrorist group. 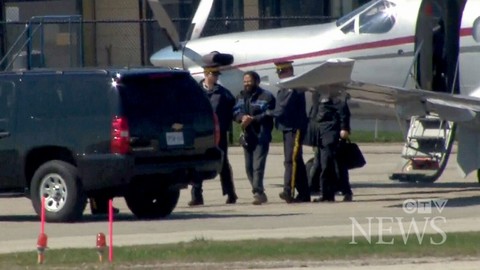 RCMP commissioner James Malizia gave a statement to the press, saying, “Had this plot been carried out, it would have resulted in innocent people being killed or seriously injured,” Malizia told reporters Monday afternoon at a news conference in Toronto. While the RCMP believed that these individuals had the capacity and intent to carry out these criminal acts, there was no imminent threat to the general public, rail employees, train passengers or infrastructure.”

According to Malizia, the terrorists were supported by Al Qaeda ‘elements in Iran’, although no further details are available about the connection. The report also states that the investigation into this plan had been going on for the better part of the year, showing us the level of commitment taken by the government officials and police to find perpetrators of terrorist activities. 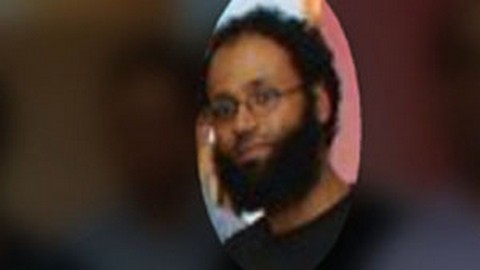