Alec Baldwin Not Welcome Back at MSNBC: Angry, Red-Faced and Shouting! 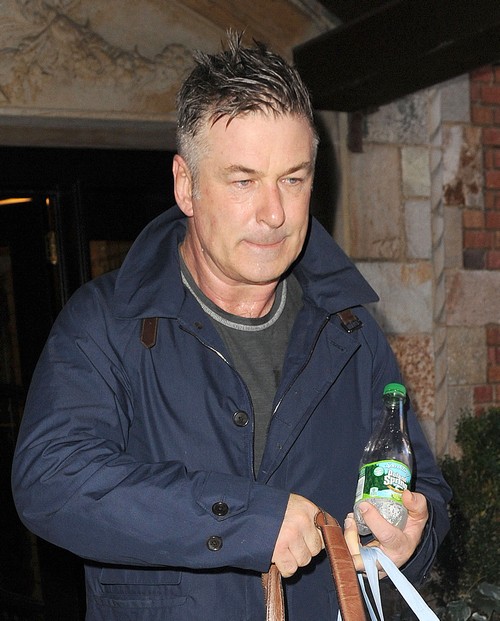 Finally it has happened! It looks like after a week of outbursts, homophobic slurs and bad behavior in general, Alec Baldwin may actually be held accountable for how he carries himself. Last Friday MSNBC opted not to air his new talk show, Up Late With Alec Baldwin, due to his violent homophobic rages. Alec likely figured that he could apologize his way out of everything, as he usually does but this time action was taken instead.

As it turns out, MSNBC is in no rush to allow Alec to return to his Friday night time a lot. Page Six reports that according to sources close to the show, he wasn’t exactly holding up his end of the deal anyway. Alec was in the studio only an hour each week to prepare for the show and while there everyone was subjected to his constant tantrums and raging. A big bone of contention was that the air in 30 Rock is to dry for the spoiled actor and he claimed that it affected his voice negatively on air.

Alec’s choice of guests didn’t make a whole lot of sense either. While Debra Winger might be a good actress and clearly Alec’s close friend, that doesn’t mean she’s worth an hour long interview. According to sources the only reason that MSNBC even signed him was to make sure that he didn’t hop on over to CNN. Now it looks like Alec will be out of a job altogether and CNN making him an offer would appear pretty unlikely too, one hopes.

Is it about time that Alec is finally seeing some negative consequences for his chronic bad behavior? Do you think it’ll make a difference in how he carries himself or is Alec always going to be an out of control hot head? Tell us your thoughts in the comments below! 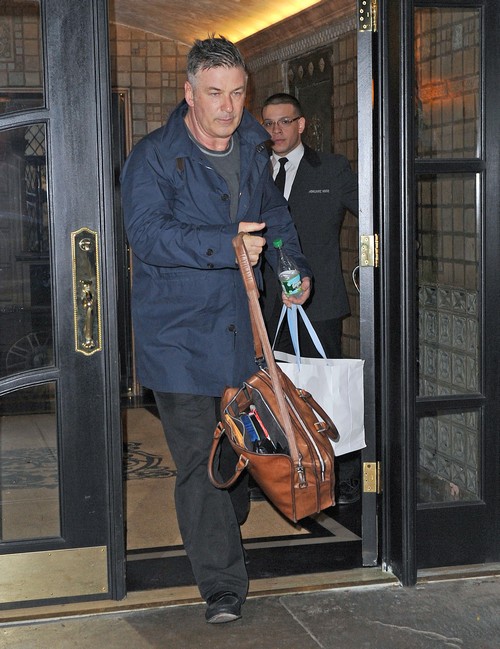