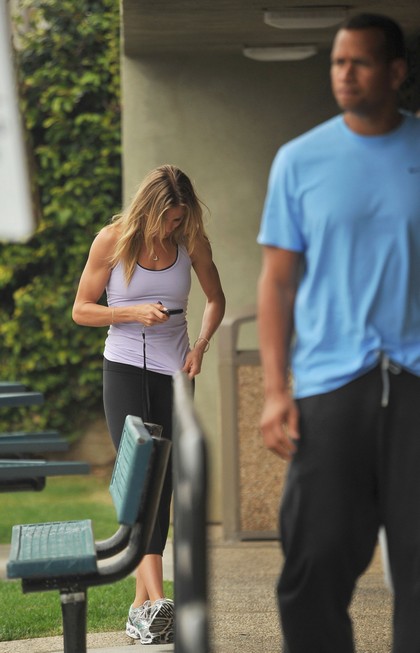 Alex Rodriguez has a reputation as a douche, but here’s more evidence backing that up. According to a book titled ‘House of Outrageous Fortune: Fifteen Central Park West, The World’s Most Powerful Address‘ by author Michael Gross, Rodriguez frequently used to employ the services of prostitutes.

‘Fifteen Central Park West’, in addition to being the home of Rodriguez, was also the home of Sting, Denzel Washington, Bob Costas, and Daniel Loeb. Page Six reports that someone who used to work in the building told Gross, “He got hookers all the time. Usually two at a time, two times a week. One time he had two go up, they came down and left, and 10 minutes later, Cameron Diaz walks in. Fifteen [Central Park West] became A-Rod’s home plate. But apparently they [the bevy of actresses and models] weren’t enough for A-Rod.” The staffer also added, “He was a douche, an unfriendly narcissist. I hate the guy. He thought he was God.”

Although A-Rod’s rep has already denied the claim, why would this be any more difficult to believe than the steroids? He denied that as well, but look at how that turned out. In this particular case, it’s been rumored for a long time that Alex constantly cheats on all of his girlfriends, and that’s reportedly one of the reasons he and Cameron Diaz finally broke up.

The douche behavior is nothing new, and many people have hinted to it for a very long time. But is the word of a building staffer trustworthy? At least with the steroid rumors, they were circulating for a very long time and through various sources. In this case, even though it’s not hard to believe, it’s just the word of one person – and he could easily be holding a grudge against Alex for other reasons. 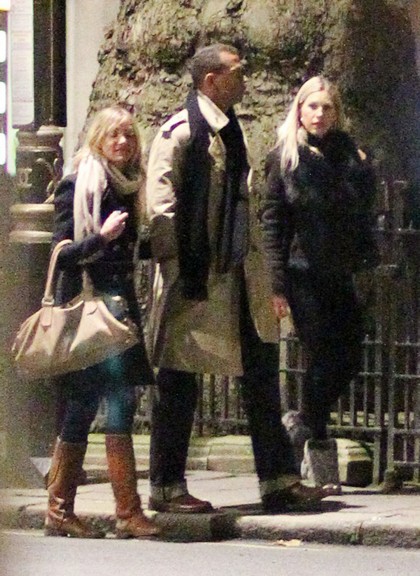