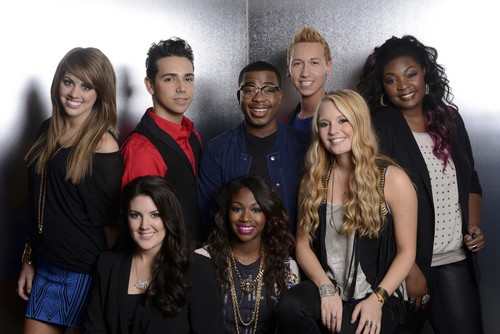 Tonight on FOX is an all new episode of AMERICAN IDOL.  On tonight’s show the top 8 finalists compete for America’s vote on a Detroit: The Music of Motor City themed performance show.  Did you see last episode where one finalist was eliminated?  We did and we recapped it here for you!

On last week’s show the Top 9 finalists performed songs of John Lennon and Paul McCartney for America’s votes! In addition, the fans’ choice for the 11th person to join the “American Idol LIVE!” tour was revealed.  Paul Jolley was eliminated lst week on AMERICAN IDOL, after he received the fewest votes among the finalists. From Palmersville, TN, the 23-year-old Jolley sang “Eleanor Rigby” by the Beatles on last week’s performance show.