Who Was Eliminated On American Idol Tonight 3/21/13? 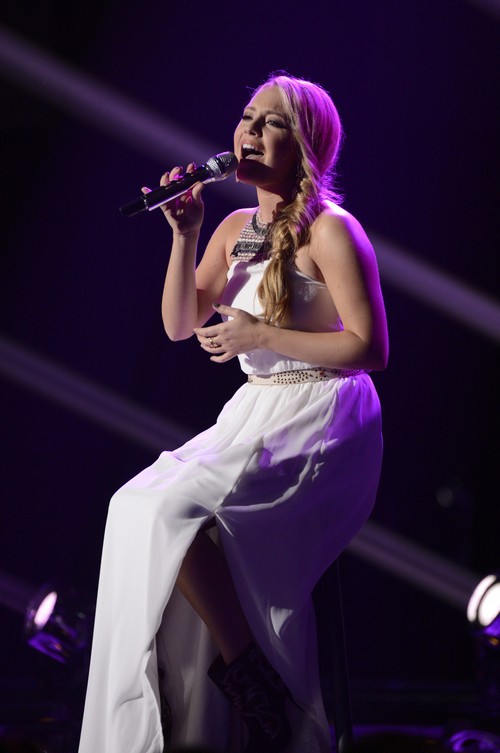 Tonight on AMERICAN IDOL it is the second elimination show of the season. Tonight on the live results show we find out which of the Top Nine finalist America has decided to send home.  Did you watch last week’s performance show?  We did and we recapped it here for you!  If you missed any of the videos, we have all the performance videos HERE!

On last night’s show the Top Nine finalists took to the IDOL stage once again to perform songs of John Lennon and Paul McCartney for America’s votes! In addition, the fans’ choice for the 11th person to join the “American Idol LIVE!” tour was  revealed.

it was revealed last night that Aubrey Cleland was the winner of the AT&T “American Idol® Live!” Tour Fan Save and will join the Top 10 Finalists when the official Tour begins this summer.

On tonight’s LIVE results show we will find out which Top Nine finalist is sent home. In addition, Season 11 runner-up Jessica Sanchez and R&B recording artist Ne-Yo will perform Sanchez’s new single, “Tonight,” and Season 10 Top Six Finalist Casey Abrams will perform the Beatles classic, “I Saw Her Standing There.”

The show airs tonight at 8PM and goes until 9PM EST. It is sure to be an episode you do not want to miss. Make sure to come back tomorrow night for the elimination results to be aired. As always, we will have the action before anyone else, so stay tuned! In the meantime, tell us who you’re rooting for to win the show!