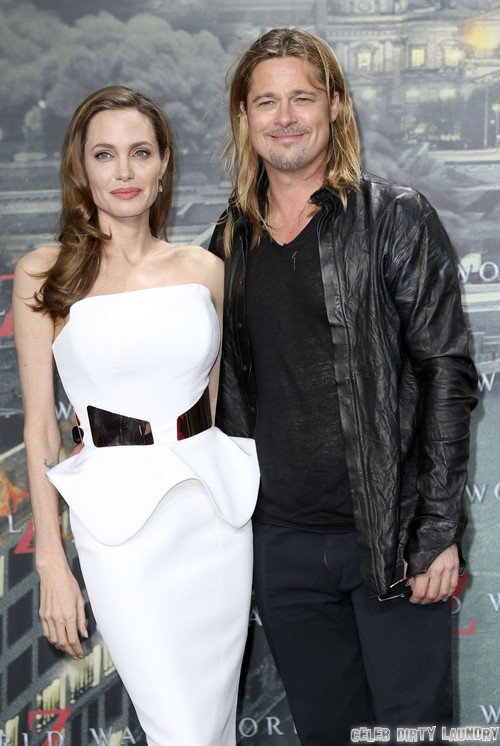 Angelina Jolie and Brad Pitt were skeeving around behind Jennifer Aniston’s back for quite some time. Even before it was in the media that they had fallen for each other.

It was said that Angelina and Brad fell for each other after he called things off with Jennifer. That was reportedly right after the filming of Mr. And Mrs. Smith. Since Angelina’s stunt double Eunice Huthart came forward to sue Rupert Murdoch, new evidence has come out to reveal that their affair began sooner than we first thought. Zap2It reports:

Eunice Huthart, who has been Jolie’s stunt double in several movies, including “Smith,” is suing New Corp, claiming reporters from its tabloids The Sun and News of the World hacked her phone in order to run stories about the budding relationship between Jolie and Pitt in 2004 and 2005, reports Reuters.

One such message has Jolie saying she is checked into a hotel under the pseudonym “Pocahontas,” which is kind of funny, since Pitt’s character in “Mr. and Mrs. Smith” is named “John Smith,” the man who has been turned into a Romeo to Pocahontas’ Juliet in romanticized versions of the Native American story.

Are you surprised that Brad was going behind Jen’s back with Angie? They didn’t want Angie to come off as a homewrecker, but that is, in essence, how it has turned out, no? What do you think? Leave us your thoughts in the comments below!