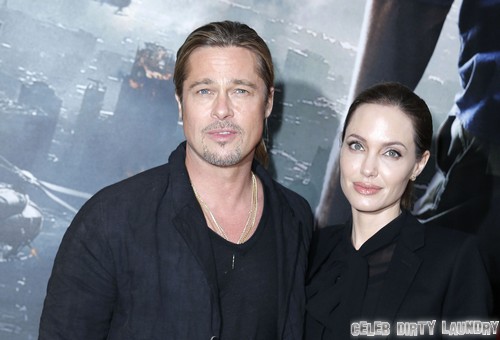 Just when you think the controversy surrounding News Corp has died down, another scandal proves you wrong. Angelina Jolie’s former stunt double has filed suit against News Corp for intercepting and deleting text messages from her family, friends, and Angelina Jolie herself. This stunt woman, Eunice Huthart, is a British stint double worked as Angelina Jolie’s double on the films Wanted, Mr. & Mrs. Smith, and Lara Croft: Tomb Raider.

Eunice filed a civil complaint a couple of days ago in California – the first suit against News Corp and its subsidiary, News International filed in Ameirca – and she’s seeking damages for ‘violations of state and federal laws and intrusion into private affairs’.

In the same report, Eunice added that she and Angelina were good friends, and they often hung out together and traveled together. No doubt, she’s implicating that News Corp was attempting to intercept the messages to see if they could get some dirt on Angelina. Eunice claimed in the court filing that, “[she] believes that they were hacking her cellular telephone as a means to obtain information about Ms Jolie.” 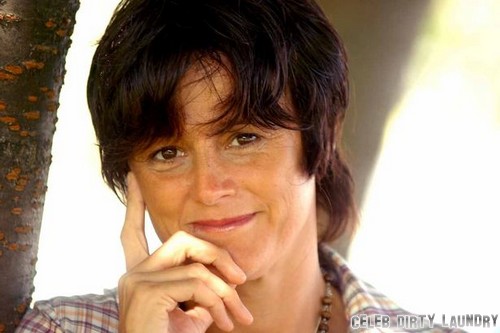 Eunice bases some of her claims on the fact that a lot of the messages about travel arrangements and other private matters, she never received. She also added that her name and all of her private information, including her cell phone number, were seen in the notes and files of Glenn Mulcaire, the PI who worked for News of the World and who was jailed for intercepting voice mail from the Royal aides.

Finally, the suit filed by Eunice also alleges that the Sun, which obtained some of this information, actually published reports based on what was in those texts and voicemails that were intercepted.

I mean, this really shoudn’t be a surprise. In the aftermath of the investigation, the police did reveal that they ‘identified’ more than 4000 victims of phone hackings, which included several celebrities and people in the public eye. Considering that Angelina Jolie is who she is, there’s no doubt that all the tabloids went to any number of lengths to dig up gossip about her.