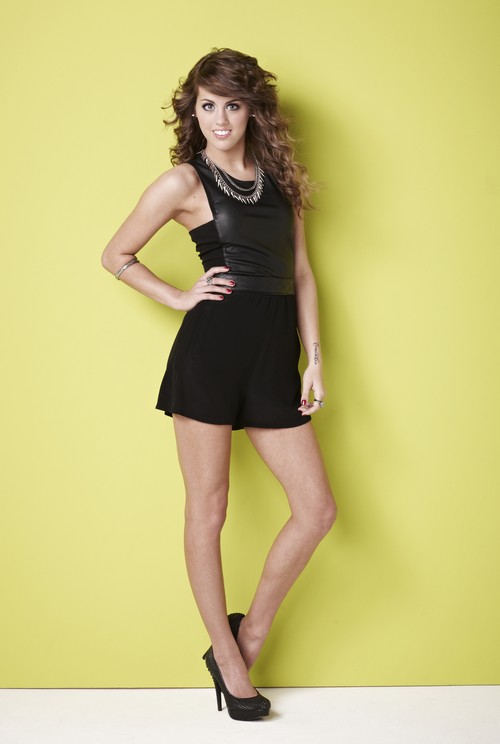 ANGIE MILLER performed “Maybe” by Emile Sandé for her Top 3 AMERICAN IDOL performance tonight.  The judges should be happy another song where we may see Angie play the piano.  Did you watch tonight’s show? We did and we recapped it here for you. The stakes are high tonight, each of the remaining ladies wants to WOW the judges and the viewers at home, to land a coveted Top 2 spot!

On tonight’s show each of the three finalists will sing three songs.  One song will be : “Judges’ Choice”; “Jimmy’s Choice”; and “IDOL’s Choice.”  we get to see footage of each of the Top 3 finalists as they headed home for a special homecoming this past weekend.

On last week’s show Angie took on “Diamonds” by Rihanna. and the judges were not happy with the arrangement.  Keith said, “that wasn’t the song to change the arrangement to and he was waiting for “it” to happen. She wanted to soar…she should’ve changed the melody, too.” For her second sang “Someone To Watch Over Me” by Gertrude Lawrence/Ella Fitzgerlald and she redeemed herself.  Mariah said, “there were moments of the song that were beautiful. She should be allowed to shine despite the dirt that gets splattered around her.”