Was Ashley Greene Drunk Or Stoned During Condo Fire That Killed Her Dog? 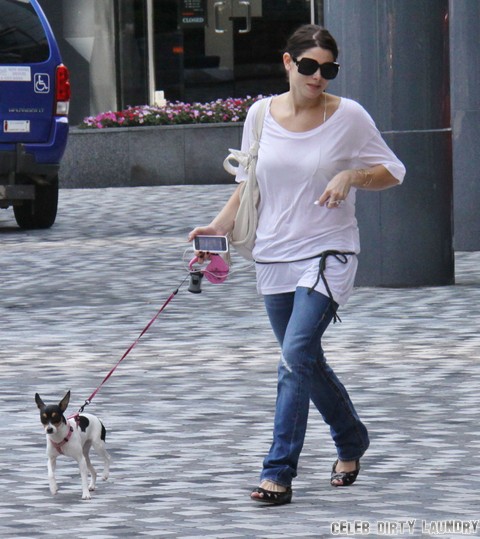 By now, everyone should have heard about the fire that destroyed Ashley Greene’s condo and killed one of her dogs. It’s devastating news, to be sure, but there seems to be differing reports to what exactly caused this fire.

This is in drastic contrast to the reports that were initially published, where the reports stated that Greene’s brother and her assistant were going in and out of the apartment all morning and that no one had been home at the time. Now, the fire has been officially classified as caused by an act of carelessness, but one has to wonder if there isn’t more to the story.

Look, I don’t claim to have been there. However, while unattended candles are certainly a cause of fires and have been many times before, it’s usually when the owner is either drunk/stoned/etc and doesn’t realize what’s happening. The nature of the fire, the contrasting reports that came out when it was first reported, and the fact that it took so long for the fire to be reported or even noticed, causes to question what exactly Ashley’s state of mine was during the event. How is it that the fire managed to rip across the entire apartment without Ashley realizing it, especially to the state where it actually became a life-threatening event? We know Ashley loves her partying, and has often admitted to drinking to relax when she’s at home.

It’s kind of obvious that Ashley and her companions were really out of it, either drunk or stoned, or ‘really really tired’ as some people are claiming. It’s just unfortunate that the dog had to pay the price for their negligence. Regardless of whether it was negligence due to drinking or being high, or just plain carelessness, I hope they learned from their mistake.