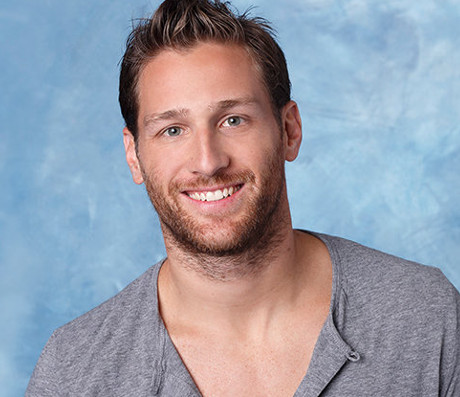 The Bachelor 2014 is Juan Pablo and sources claim that he was spotted frolicking in Miami with blonde bombshell Nikki Ferrell, a model from Kansas City and supposedly a frontrunner for Juan Pablo’s heart on the current season of the show, which is in production now. While everybody got completely excited over the possibility that she was in fact the lady to receive his final rose, proposal, and everlasting love and devotion, it’s much too soon to tell, as the show is still in the process of filming.

Bachelor 2014 spoilers reveal that Juan actually took his final 6 women to Miami for a getaway, so it’s most likely that she and him were merely on a special date — or just off on a private session. Reports say that all of Juan Pablo’s leading ladies look like models, and it’s a little unclear who he’s most enamored by.

What do you think about this upcoming season of The Bachelor? Are you going to follow along this year, or has your heart been ripped out and stomped on too many times by this crazaaay competition of love and roses?