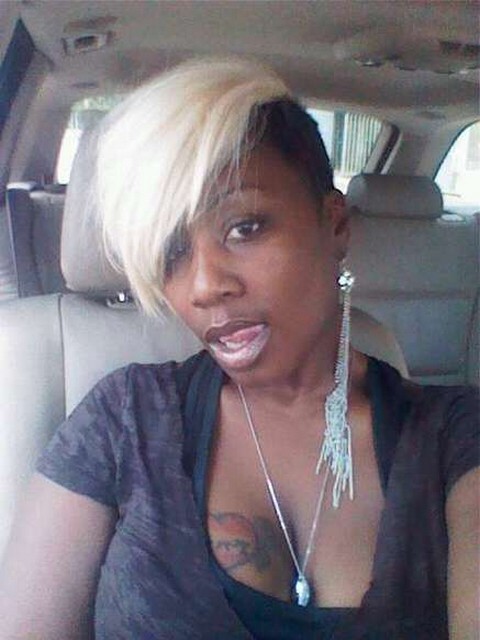 Some of you may have wondered why Nicki Minaj’s hype man/boyfriend Safaree Samuels isn’t by her side any more. Well, according to sources, he cheated on the American Idol judge with a star named Beauty Dior after attending a friend’s house party in Los Angeles. Minaj and Samuels have known each other for nearly a decade and they seemed to have had a strong bond all this time, until she found out he was messing with other chicks in the adult  industry.

Star magazine reports that Safaree was turned down several times by stars until he got lucky one night with one of the girls at the party. She supposedly was happy to do whatever sexual act he wanted to perform on her… as long as he was willing to pay big bucks in return. When we say he had to pay money… he was pretty much paying with Nicki’s money, considering that all his cash comes through the rapper’s music sales.

“[The party] was really wild,” a fellow reveler tells Star mag. “It was packed with women, some of whom were doing Ecstasy, and Safaree was ogling all the girls from the moment he arrived. Everyone recognized Safaree the moment he walked in, and all the women also recognized the fact that he’s Nicki Minaj’s man.”

Beauty Dior (obviously not her real name, because when we looked her up and realized she was one ugly woman, we immediately knew she uses a stage name) has yet to respond to these claims while Nicki has already kicked her beau out of her house. They are no longer on speaking terms and she has fired him as her A&R record producer — you know what that means… his money will be running out soon and he’ll beg for her to take him back!

Well… we can see why he wanted to smash Beauty Dior — she and Nicki both have a fake ass,- it’s disgustingly fat. Yuck!