Ben Affleck Says No More Children — Three’s Enough, It’s Hard to Pay Attention to them All! 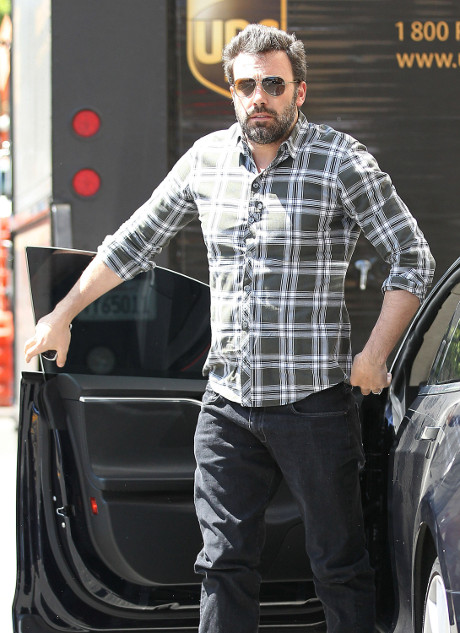 The actor recently told Extra  when they asked about whether or not he’d be expanding his brood, ”That’s not going to happen. We’re in a really good place. Three is good! That’s enough!”

It sounds like the couple, who wed back in 2005, is very happy — despite the busy Hollywood work schedule that inevitably comes along with being an award winning producer, actor, and writer. Ben also admits that he’s not a perfect person and that, sometimes, it’s hard to balance work life and family life — but he’s constantly trying.

He says:  ”If you’re not working on spending time with your kids, then why’d you have a family to begin with? At least, if you’re able to. Some folks can’t even, don’t have that time. So I’m trying to do both and you know, just figuring it out as it comes. I certainly don’t pretend to have all the answers.”

He also mentioned that having kids is great, one of the best things in the world, and he thinks raising kids is one of the greatest things a person can do in his or her life.