Jennifer Garner And Ben Affleck Break Up – It’s Over! 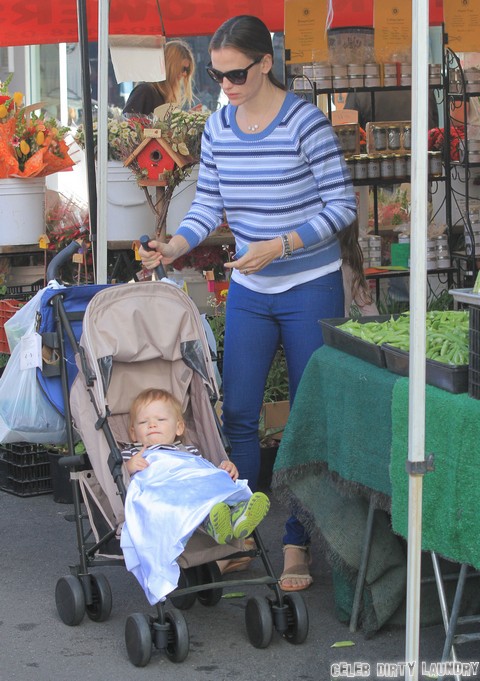 Jennifer Garner and Ben Affleck have broken up. Apparently, they’re taking some time to ‘evaluate things’, and try to figure out whether they need a divorce or whether they can work through their issues. OK Magazine reports that after weeks of spending time apart and bickering, this rather expected separation has occured.

Ok, so you all know this was an April Fools joke, right? However, if I was trying to sell this report, I would never have said they’re not spending time together. No no, Mr, and Mrs. Affleck have been spending more time together than ever – and conveniently papped on photo ops looking loved up and happy. After the huge Oscar snafu with Ben’s speech, they certainly did their best to fix their public image, especially in the wake of so many tabloid reports saying that their relationship was in trouble.

HOWEVER…. While this was certainly a ‘prank’ article, is it possible that Jennifer and Ben would actually take a break? Now that Ben’s political campaigning…uh, I mean Oscar campaigning [same thing, really – ask Michelle Obama] is over, he doesn’t need to present the image of a dutiful husband anymore. Sure, the old farts in the Academy may be pissed, but they can’t take back their votes, can they? Ben’s now an Academy winning Producer, whether he’s married, single, or somewhere in between.

Despite all this, I don’t think Ben and Jennifer will actually ever break up… at least, not in the near future. Jen’s put in way too much work to back out now. And Ben’s shot at a Best Director nomination will be in jeopardy if he messes up the image he’s so carefully cultivated with the Academy voters. After playing the game for so long, Mr. and Mrs. Affleck would never risk their future this way. Understand this, tabloids, and please build better arguments, even if it is April Fools.