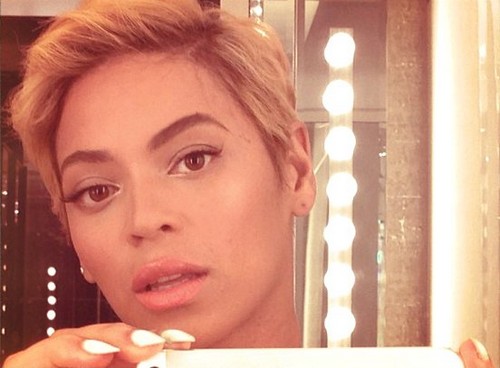 Beyonce’s new album was supposed to be released in April/May of 2013 in order to coincide with the kick off of her sold out Mrs. Carter Tour. But unfortunately, as much as we’d like to hear a new Beyonce album, we’ll have to wait a little bit longer.
The 31-year-old singer’s planned summer album release was placed on the backburner after the news leaked of Beyonce’s impatient maternal needs.

Once the tour wraps in December, Beyonce is jumping back into the proverbial bed to try for another baby with husband Jay-Z. An insider reveals, “She had already scrapped over fifty songs in March when she was supposed to be in the final stages of handing her record in to the label for a summer release.”

Beyonce’s hectic schedule, her world tour, and her daughter, Blue Ivy, have kept her too busy to record a new album.

Fans, like me, are waiting impatiently for new material from the new material girl. (Madonna is so 2001) But Beyonce’s destiny is to have another child, and we can’t stand in the way of that beautiful notion. A source further explains, “Beyonce is hoping for a second child for Blue. She and Jay have discussed this numerous of times in the past.”

As much as we like babies and their little potato faces, we also know that babies are career killers. These mini people have a way of kicking fame in the face and dropping the bass down low – too low in most cases.

Do you think another baby would hurt Beyonce’s career? Let us know your thoughts in the comments below. 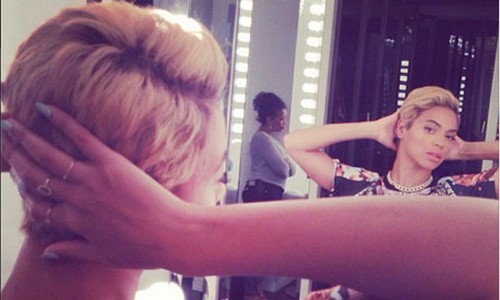