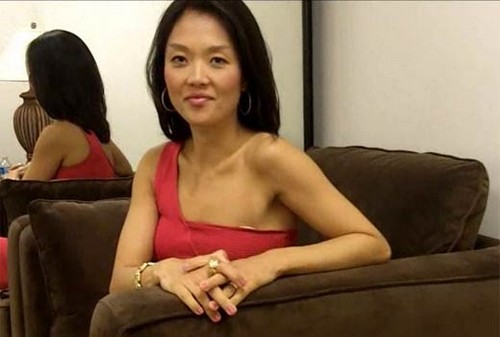 Things are really getting crazy in the Big Brother 15 house, on episode 23 which we will be live recapping right here on CDL. Aaryn won the HoH and nominated Helen and Elissa. The plan is to get rid of Helen, Elissa and then Spencer. The PoV competition was held and the house guests were made to run and find things which Elissa excels at and proof is that she won the PoV.

Everyone is worried now that Elissa won because they know she will obviously take herself off the block. The plan is to put up Spencer as a replacement and still follow through with the plan of getting rid of Helen.

Amanda and McCrae are so worried that Elissa was hiding how strong she could be in a competition until now and will now win the HoH as well. Spencer has it all in control though and says “She’s not going to win HOH.. f*** her she will be so rattled that helen left.. I am going to be rattling her.. I’ll tell her i’m going to eat her f*** children .. she’s not going to win it…” This guy is beyond repulsive, is there really a reason to make such horrible threats, it is a game after all.

Tempers are flaring and the racial slurs continue, there is do doubt in my mind that there will be lots of drama coming up.

The house is pissed that Elissa is not revealing anything about her personal life, can you blame her? That only proves how smart she is. Would you share your life with such repulsive racists? I hope Elissa does win HoH, she is the only one that has the nerve to make a good power move and if she has been saving up her ability to win competitions until now, that was a smart move.