Big Brother 15 Final Three Decided: Which Houseguest Will Win it All? 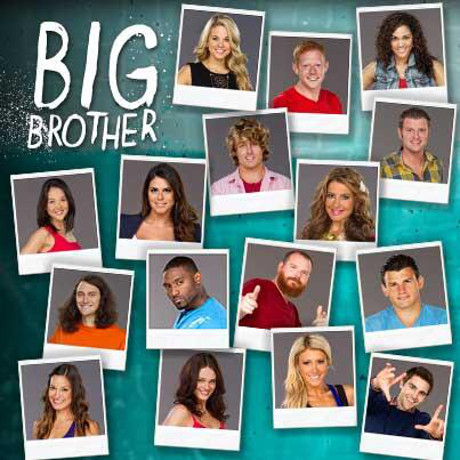 After last night’s intense episode of Big Brother 15, Judd was sent home and Andy (in one close call) managed to score the coveted Head of Household — which secures his safety for a moment longer. From what we’ve heard, based on live feeds and other news around the web, it’s seeming more and more likely that Andy Herren — who’s practically played on every alliance/team/side ever established in the House — will be chosen as the ultimate winner of Big Brother season 15. But nothing has been decided yet and, first, we must find out who wiggled their way into the Final Three.

The events of last night’s episode were, as usual, taped a bit in advance and since those moments a lot of stuff has been happening in the House. It seems as if Andy chose to nominate McCrae and Spencer (one of his fellow Exterminators) for eviction. McCrae, obviously, has to win the PoV if he’s to be kept safe — but it seems as if that’s not the case and he’s sent packing, which leaves us with your Big Brother Final Three:

Does this outcome make sense to you? It does to us, and we have this gut feeling that Andy’s going to take home the ultimate prize this year. But, you know what they say, ALWAYS EXPECT THE UNEXPECTED! Check out the Big Brother 15 Poll here to see what people have been thinking about. Don’t be shy. Give your hopeful winner a vote!