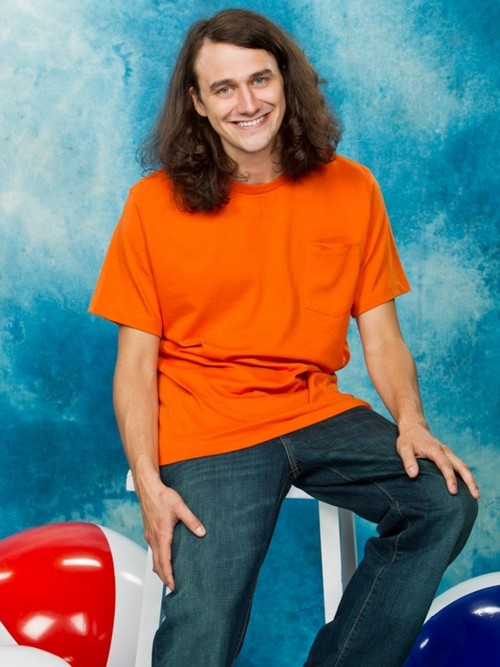 The PoV competition was held after GinaMarie Zimmerman won HoH and put up Amanda and McCrae for eviction. The players were Amanda Zuckerman, McCrae Olson, Elissa Slater, Andy Herren and Spencer Clawson. The winner, who hasn’t won anything since week one, was McCrae. It would appear that Amanda’s days are now numbered in the Big Brother house as McCrae will obviously take himself off the block with his PoV.

Spencer has offered himself up as a pawn, so when McCrae takes himself off, GinaMarie will put up Spencer just as a filler so they can get Amanda taken out. Spencer had another plan; for McCrae to save Amanda and put Elissa up as a filler, but GinaMarie was completely against it because Elissa didn’t put her up the week before.

This is the last time players will be picked for the Power of Veto competition this season. Amanda has been picked the most this season to play PoV, but she didn’t win this one.

Amanda is so desperate to stay in the house that she is begging GinaMarie to put up Elissa and send her home when McCrae takes himself off of the block. Amanda is trying to convince GinaMarie that it is a good idea to keep her because everyone hates her and nobody will be coming after her no matter what she does when they are focused on taking out Amanda again. But CDL has a shocking twist that we discovered that will change Week 10’s ultimate eviction choice – Click Here to find out what the twist it is. We’ll give you a clue: the Big Brother 15 season is even more fixed to fav0r Amanda’s victory than we thought.