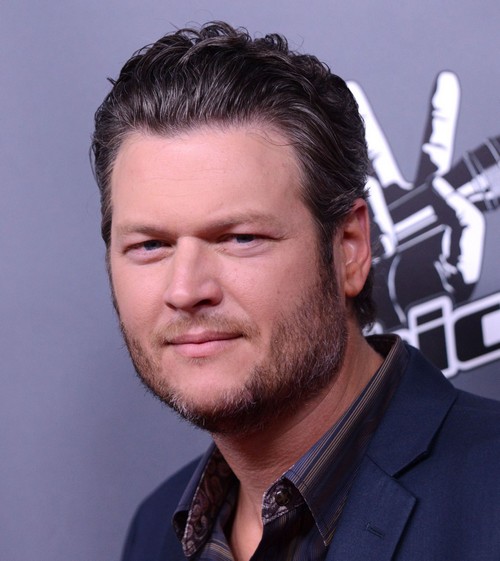 It’s seriously looking like this might really be the last holiday season that Miranda Lambert and Blake Shelton spend together. We have been telling you for months now that their marriage has been on the rocks and it seems that when their schedules finally allow them to spend time together it only makes things worse. According to the Jan. 6th print edition of National Enquirer the month of December has been filled with a series of blowouts between the couple and the issues aren’t little either.

Apparently Miranda is tired of living with a 37-year old child and she told him that a lot of their problems would be helped if Blake would go to rehab once and for all. A lot of the trust issues stem from his drunken antics and Miranda tends to believe all of those cheating rumors. Needless to say Blake has no intention of heading off to rehab, especially since he happens to love drinking and all of the fun that comes with it. Miranda also threw a curve ball at Blake and informed him that she’s not having a baby with a drunk and that she fears he would be unable to care for a child because he’s rarely sober.

That one-two punch pissed Blake off and according to sources he told Miranda he would meet with a divorce attorney to protect his assets before he would be checking himself into any rehab facility. The two have reached an impasse it seems because neither Blake nor Miranda intends to budge and it’s only a matter of time before one of them decides that they are better off alone. Do you think that the couple will be announcing a split in the coming year? Tell us your thoughts in the comments below! 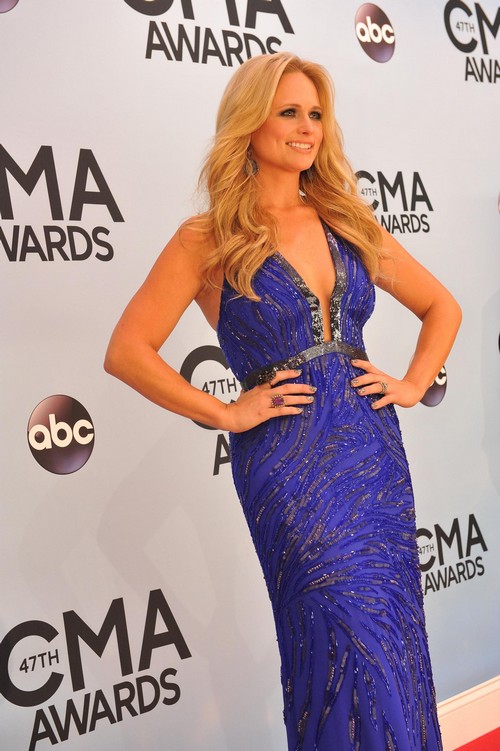