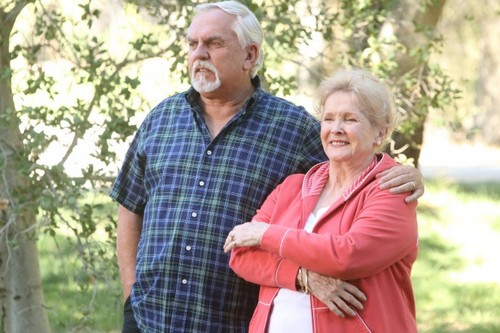 Tonight on FOX BONES returns with a whole new episode called, “The Cheat in the Retreat.” On tonight’s show Brennan must decide whether to have faith in Booth or to end her relationship with him.  Did you watch last week’s episode?  We did and we recapped it for you HERE!

At the end the Jeffersonian team investigated the murder of Jason Siedel, an accountant for the state department, whose remains were found in a hotel air conditioning unit. When Booth found his old army buddy and CIA agent, Danny Beck (guest star Freddie Prinze, Jr.), clearing away evidence at the victim’s condo, he begins to realize that Siedel’s murder could yield more suspects than the team had anticipated. Booth also sought out Aldo Clemens, his friend and an ex-priest from their military days together, to get advice on his relationship with Brennan, now that Pelant had put a wedge between them. Meanwhile, Brennan had to decide whether to have faith in Booth or to end her relationship with him.

On tonight’s show the Jeffersonian team investigates the murder of Adam Pak, a management consultant whose remains were found being eaten by bobcats. When evidence leads the team to a marriage retreat site, Brennan and Booth go undercover as previous personas “Roxie” and “Tony” to try to find more evidence. While at the retreat, Brennan and Booth meet fellow married couple Bill (guest star Ratzenberger) and Evelyn (guest star Millicent Martin) Schumacher, whose relationship seems a little too perfect. Meanwhile, Cam gets mistakenly arrested when her identity is stolen and Sweets decides to take a leave from the FBI.

Tonight’s Bones season premiere is going to be exciting, and you won’t want to miss. So be sure to tune in for our live coverage of Bones — tonight at 9PM EST! While you wait for our recap, check out the sneak peek of tonight’s episode below!