Bradley Cooper and Suki Waterhouse Break Up – Bradleys Not Returning Her Calls or Texts! 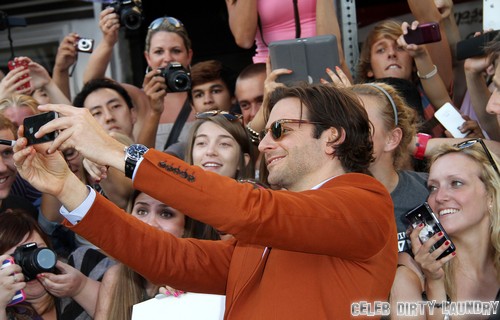 Bradley Cooper started dating 20-year-old Suki Waterhouse a couple of months ago, and on the few occasions that they were spotted in public, seemed very much in love [or lust]. However, Star Magazine reports that Cooper has already begun to move on, refusing to answer Suki’s calls or texts.

According to the report, Bradley Cooper has ‘coldly’ dumped Suki after four months of dating. The source claims that while Bradley was promoting ‘The Hangover Part III’ internationally, he didn’t bother to return any of Suki’s calls or texts. The source explains, “Bradley isn’t returning any of her calls. The last text she sent asked him straight out if things were over, and he hasn’t bothered to respond.”

According to the source, Suki’s hurt by Bradley’s lack of response, and even though she’s just landed her first big movie role [Love, Rosie with Sam Claflin and Lily Collins], she’s not able to celebrate the way she should because she’s ‘devastated’. The source adds, “She should be having the time of her life but she’s miserable.”

Who knew Bradley Cooper could be such a playboy? It looks like he is taking after his new BFF Leonardo DiCaprio, after all. Despite Bradley’s and Suki’s 18 year age difference, she really did seem besotted with him. Unfortunately, when you date a movie star, you need to prepare yourself for getting cheated on and/or broken up with on a very short notice.

Then again, Bradley could have just been busy while he was abroad and ignored her texts and calls because he didn’t have time to reply. When actors are doing press, especially abroad, you’d be surprised by how little free time they have and how packed their days are. Either way, it’s kind of a cold-hearted move by Bradley if it’s true. Poor Suki. 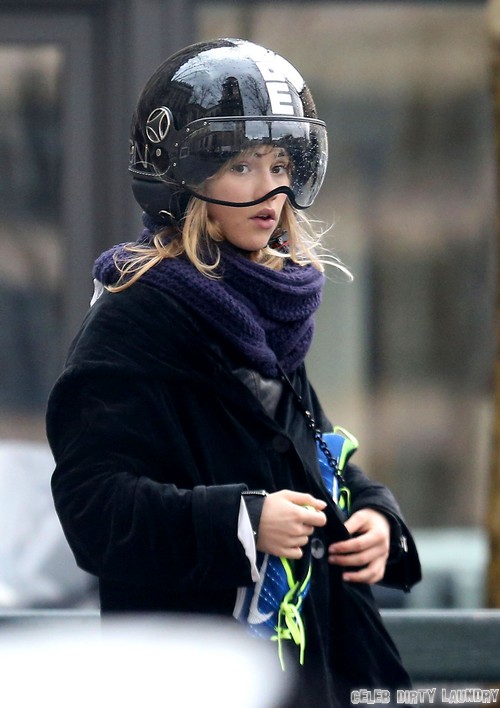