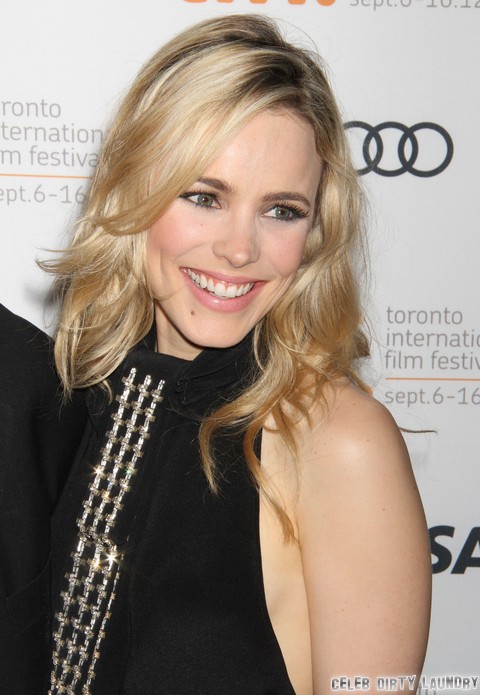 Bradley Cooper has been getting a lot of flak from the public for dating 20 year old Suki Waterhouse. For all his nice guy appeal, dating a girl who could be his daughter doesn’t really endear him to the public. So is he moving on from Suki Waterhouse? With none other than Hollywood sweetheart Rachel McAdams?

According to a new report from Life & Style, Bradley has put Suki Waterhouse ‘on the backburner’ and shared a very ‘touchy feely’ lunch with Rachel McAdams. An eyewitness who is reported to have seen the lunch take place told Life & Style, “Bradley happily spent nearly two hours with Rachel, flirting and laughing over their meal. He seemed very into her.”

Now, while Bradley and Rachel could very well have been spotted having lunch, I highly doubt that this report amounts to anything more than that. Firstly, Rachel and Bradley have known each other a LONG time – and are good friends. They starred together in Wedding Crashers, and will once again be reuniting on screen for Cameron Crowe’s next movie. As for the touching and laughing – well, a level of intimacy is always present with friends who have known each other for a while. Why wouldn’t they be laughing and talking?

However, while it’s unlikely that Rachel and Bradley are going anywhere, I do hope that Bradley gets another girlfriend soon. His relationship with Suki isn’t winning any fans, and he’s not at Leonardo DiCaprio’s caliber where he can just go with a different model each week and not have it affect his career. 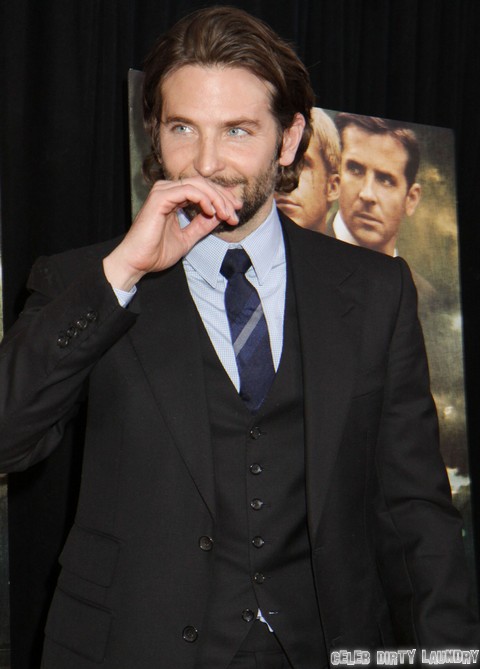