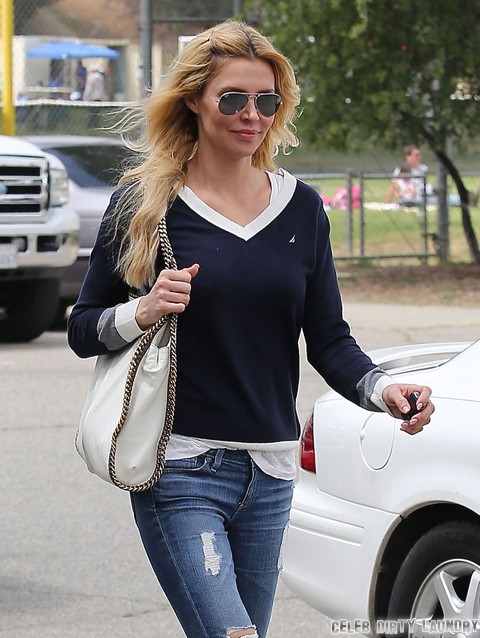 The tabloid star love triangle of Eddie Cibrian, Brandi Glanville, and LeAnn Rimes will never end. Real Housewives of Beverly Hills star Brandi has been tweeting nonstop for the past couple of months about her new man, and how she is sooo in love with him. However, she refuses to reveal exactly who this man is. A ploy to get more attention? That certainly seems to be in line with her previous attempts at publicity.

Now, not only is Brandi dishing about her current man, but she’s also talking about exes. She recently tweeted, “If an “ex” reaches back out to u with a “hey”or”sup” text,do not fall 4 it! They dont want u back they just want 2 make sure ur still invested.”

So who is this ex that Brandi is referring to? I mean, someone like Brandi would definitely know exactly what people would assume if they tweeted that, right? She’d have to know that everyone would jump to conclusions and assume it’s Eddie Cibrian. And it works – because now Brandi has us wondering if Eddie’s reached out to her, getting her some publicity, and she also gets to stick it to LeAnn Rimes, pretty much saying ‘see, YOUR husband is still trying to get with me’.

It’s a genius ploy, I’ll admit – and even better when she doesn’t even have to say anyone’s name, for risk of a libel lawsuit. She can make up anything she wants, and that’s the genius of reality stars – they’re so versed in the art of bullshit that they know exactly what to do when they want to get people talking about them.

Do you think Brandi is talking about Eddie Cibrian? Or even if she’s not, do you think she must have known that people would assume it was him? And do you think LeAnn Rimes will respond at all this latest round of rumors? Let us know in the comments. 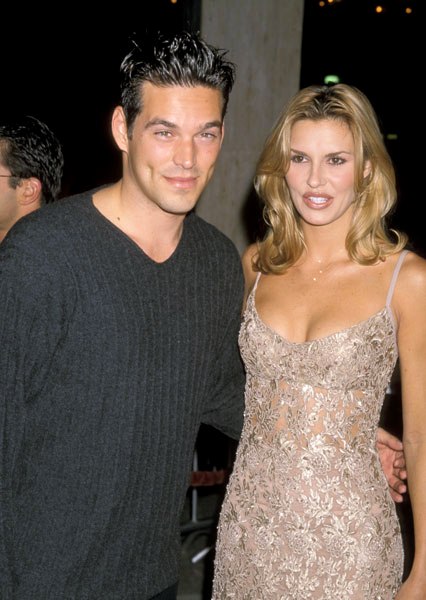