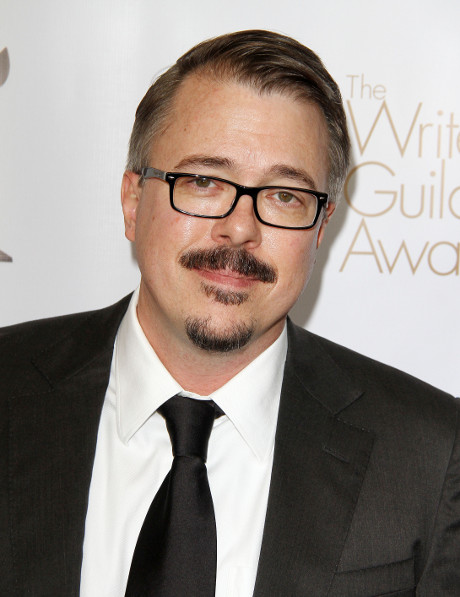 Breaking Bad definitely developed a relatively large fanbase and creator Vince Gilligan, along with writer Peter Gould, have confirmed that a spinoff featuring the character Saul Goodman has gotten the green light — sort of. While the show isn’t a sure thing and hasn’t officially been picked up by the network, Gilligan says it’s his only post-Bad project at the moment. So he obviously has a good feeling about the future.

In an interview with The Wrap, Gilligan chats about the directions he’s thinking about taking the potential show — as well as if it will be a prequel or a sequel. He confesses that it’s not a sure thing Goodman will be left standing by the end of Breaking Bad, but he says the idea of a prequel would open the doors to endless possibilities.

When asked about the status of the spinoff, Gilligan said,

“All my writers are wonderful writers. And they’re all ready to run their own shows. In this particular case, since Peter created the character, it felt more than right to be working with him on this, and we are plugging away coming up with a pitch and a take on it for the network and studio and hopefully everyone will agree that there’s a really fun show to be had here. And hopefully we’ll get it up and running, and then Peter will run it. I’d love to see that happen.

“It’s not a done deal yet, but it’s definitely something we’re full speed ahead on trying to get going.”

When asked about whether or not it would be a half hour show or an hour-long show, he said,

“As you can imagine with Saul Goodman as a character, a show like that would have to have plenty of humor to it. But also because he works for some pretty scary clientele sometimes, there’d be a bit of drama in it as well. We’re trying to nail that down. As of yet, we haven’t completely figured that out ourselves.”

Are you looking forward to the possibilities of this show? Let us know in the comments section below.