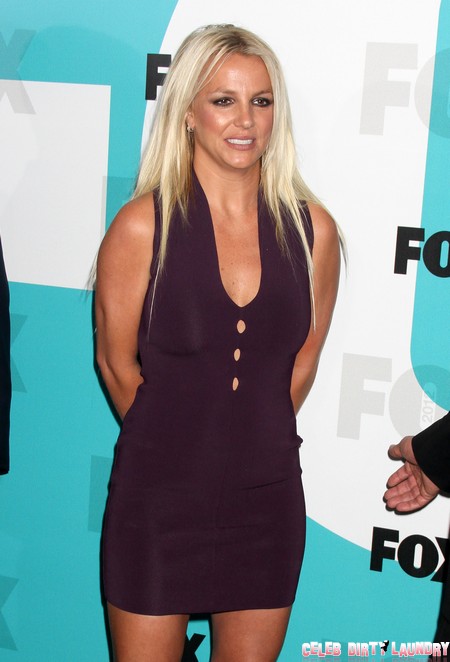 The National Enquirer discovered that Brit-Brit hates gay marriage. Her management team is “desperate to keep her views under wraps”, but the Enquirer loves unwrapping juicy secrets.

A source said, “Britney has worked with and danced with a LOT of gays over the years. She’s never been homophobic but she doesn’t support gay marriage because the Bible is against it.” During a recent Twitter Q&A Brit-Brit bit her lip when she named Max Lucado as her favourite author.

Who is Max Lucado?

He’s the Texas-based preacher dude “who penned a 2004 article claiming that homosexuality could lead to ‘legalized incest’.”

“When Britney spouted off about Lucado being her favorite author, I doubt that she even knew about his opposition to gay marriage. She just shot off her mouth. Now she’s stunned that her remarks have everyone so worried. Her handlers have always promoted her to the gay audience, and they’re scrambling to do damage control,” said the secretive source.

Maybe Britney should stick to singing pop songs, or she could just stop “singing” altogether and start a career in sandwich making. Most people approve sandwiches and gay marriage. And peanut butter.

And Ryan Gosling in that infamous deleted scene.