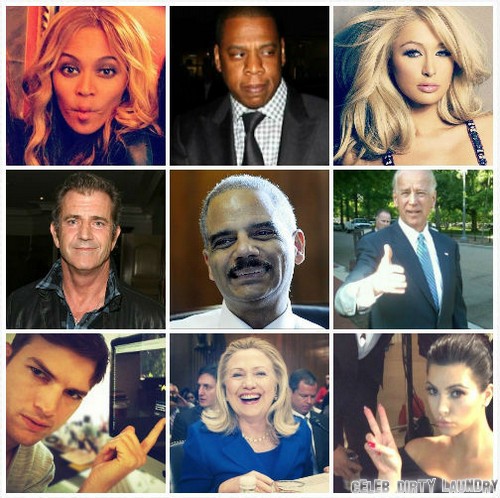 A whole list of celebrities has been hacked by an unknown party and considering the names on the list, expect some really good stuff to be leaked very soon!

Twelve big celebs and political figures, including Jay-Z, Beyonce, are the victims of a hacker who has posted detailed information about what appears to be their finances … and we’ve learned law enforcement is on the case.

The site was not able to get a lot on Joe Biden or Hillary Clinton, but most of the others on the list have had their financial info compromised.

Law enforcement sources tell TMZ … the LAPD has already launched an investigation. We’re told the FBI is looking into it.

Is there anything that you can think of that could come from this that’s not so good for the celebrities involved? Perhaps one of the above celebs spends way too much money on Valtrex perhaps? What do you think? Sound off with your thoughts in the comments below!