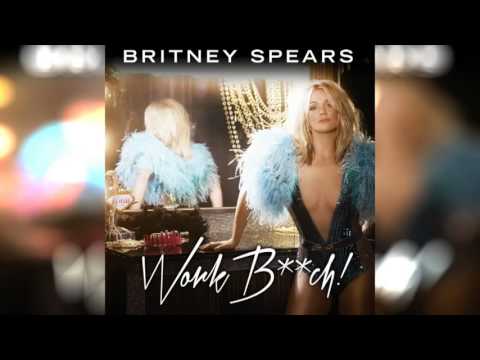 “You better work bitch!” These are the words of wisdom Britney Spears expresses to her fans in her newest single, Work Bitch. The song is the lead single for Britney’s upcoming eighth studio and was scheduled for a radio release today. Although it was leaked a day early, it proves Britney Spears is still the Queen of Pop.

Somehow Britney always manages to take her four note vocal range and churn out a hit. Work Bitch begins with a heavy beat that will probably make every head bounce and fist pump in the club. But don’t let the beat fool you. The song also has a message. If you want all the finer things in life that Britney has such as a Bugatti, a mansion, or a hot body, you have to work. People will try you, but just “keep your head high and fingers to the sky” and you will achieve greatness.

The song was co-written by Will.i.Am and Britney herself. Will.i.Am also severed as the executive producer for the record and this is their second collaboration together. Scream and Shout topped the charts for the duo in 2012 and critics are deeming Work Bitch as part II.

Say what you want about Britney and her talent. I’ve been a fan since day one and she does posses something special. She has been able to stay musically relevant and sell singles, albums, and tours better than her early 2000s contemporaries like Jessica Simpson, Mandy More, and even vocal giant, Christina Aguilera. Does anybody remember Willa Ford? Anyways, Britney still sits comfortably on her throne. And who knows, the song’s lyrics may be geared towards current pop stars (that shall remain nameless) trying to take that crown. What are your thoughts on Britney’s newest single?