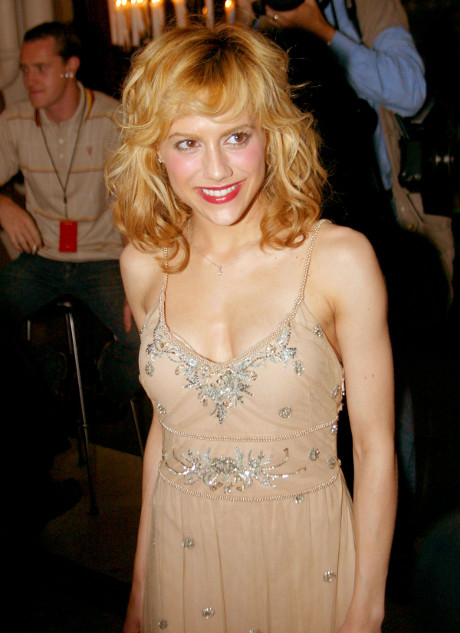 While many people accept the fact that Brittany Murphy died as a result of a prescription drug overdose (mixed with over-the-counter meds and a pneumonia), new toxicology reports reveal that she may have been exposed to tainted drugs, which were prevalent in the L.A. scene around the time of her death. Meth and other drugs, such as cocaine, laced with chemicals (like rat poison) are known to cause potentially disastrous effects in their users — as the mix of chemicals can, obviously, be fatal.

Her father, Angelo Bertolotti, commissioned his daughter’s samples to be tested again. The reports concluded that there were high levels of barium, an element found in rat poison. Angelo now believes that his daughter was poisoned by a third party and is claiming that the police did not adequately investigate her death — and is demanding her case be reopened.

However, there are people who are skeptical of these samples, including forensic pathologist Dr. Michael Baden. He tells Page 6, “If the hair was taken at the time of the autopsy and then kept at the coroner’s office for four years, finding the heavy metals can all be an artifact . . . from the container in which it was kept,” he says, adding that the results are “interesting, but do not demonstrate criminality or cause of death.”

What do you think of these recent developments? Do you agree with Angelo’s assumptions? Or do you side with the two other perspectives: contaminated samples (therefore rendering them inconclusive) or tainted drugs?