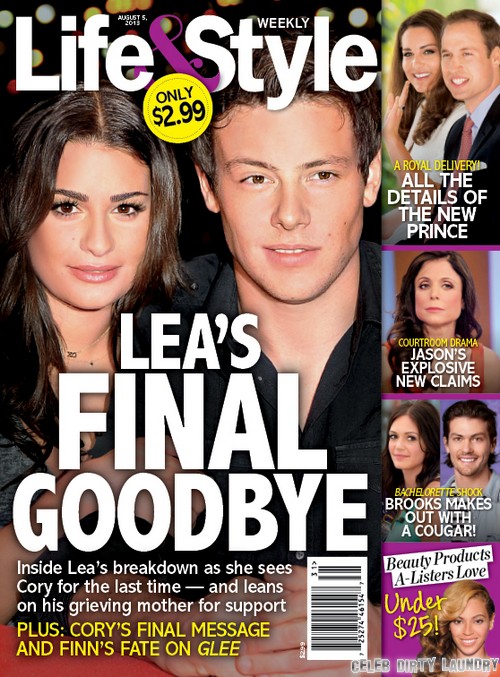 Don’t you love how interesting tidbits or bombshells start to eek out as the final rose deremony looms on The Bachelorette? As Desiree Hartsock is whittling down her personal list of possible husbands we start to learn things that she didn’t know at the time of filming. While Brooks Forester still appears on the show as a serious contender for Desiree’s heart, we’re now seeing proof that he has in the past had a thing for cougars!

According to the Aug. 5th print edition of Life & Style Forester met up with a 51-year old blonde named Tami back in December 2011 while vacationing in Puerto Rico. The two hit it off after meeting at a club and a few photos of them kissing were taken before they hooked up later on in private. While Tami is saying nothing about the lusty evening, her daughter Joelle Karkower was there and heard all of the dirty details from her mothers’ night of fun with Forester. It’s interesting to note that according to Joelle, her mom believed that Forester was almost 30 and single. She later found out that he was 26 and had a girlfriend!

Also in the latest issue you can catch up on all of the details on the delivery of the royal heir. We may not know his full name yet but surely L&S has an inside source or two with some interesting nuggets to share. Remember when Bethenny Frankel and Jason Hoppy said they were going to keep their divorce civil for the sake of their daughter? Yeah, that rarely happens and things just keep getting uglier between these two. Catch up on the latest courtroom issues that are keeping both Bethenny and Jason locked in a personal war. Of course L&S also has the latest on Cory Monteith’s death and what Glee producers intend to do with his beloved character, Finn Hudson.

Obviously you’ll want to grab L&S but in the meantime, do you think Desiree will find real love with any of the remaining contenders on The Bachelorette? Tell us your thoughts in the comments below!