Bruce Jenner Forced To Celebrate Birthday With Kris Jenner And Khloe Kardashian Due To Contract – Hates Them Like Poison! 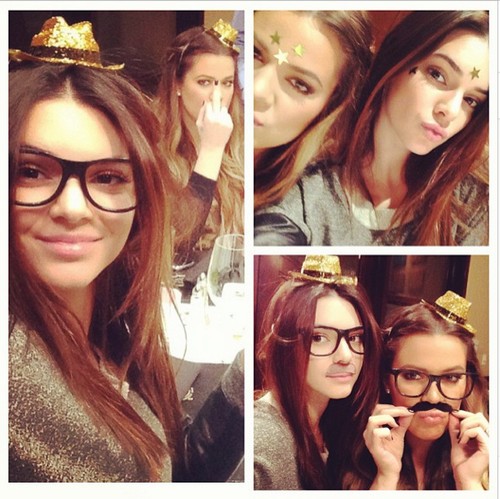 Bruce Jenner thought he was rid of the Kardashians for good when he publicly announced his separation from Kris Jenner, but it looks like they’re not willing to let go of him that easily. How can they, when Bruce is under contract with E! until 2015?

Bruce was forced to celebrate his birthday with Kris and the rest of the family on Sunday night, complete with cakes and Twitter. Khloe Kardashian even wrote, “Such a fun early Birthday dinner for my Brucey :) I am so lucky!!! I was blessed with TWO phenomenal fathers!!! Family first ♥.” The tweet was then followed by a picture of herself with Kris, Brandon Jenner, and Leah Jenner goofing around, a series of pictures showing the birthday cakes, and then several of herself posing with Kendall Jenner. 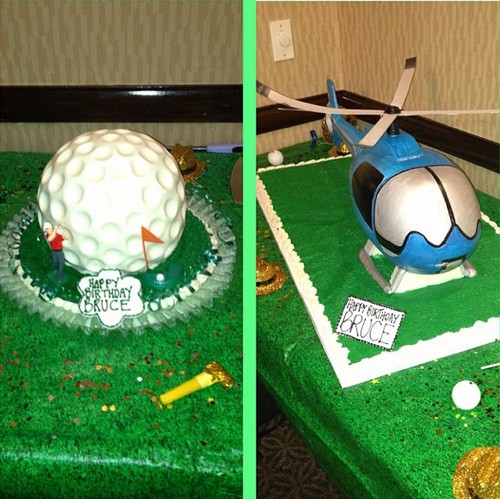 Surprisingly, not one photo contains Bruce in it. Coincidence? Yes, he’ll grudgingly celebrate his birthday and allow cameras there, and I’m sure the moment was captured by the E! crew. It will air on the next season of Keeping up with the Kardashians, and until then, at least the world knows that he’s still keeping in touch with them. His misery will never be broadcast to the public because they refuse to take pictures of him, and show him looking anything less than picture perfect and happy. But Bruce is probably far from happy. He didn’t count on the fact that he would be spending so much time with Kris in the wake of his split, but I guess he forgot about his reality show huh? 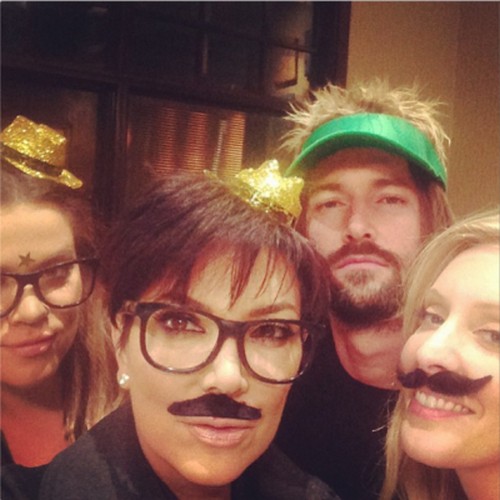 He’s probably cursing the decision to even announce the split in the first place. After all, what good did it even do him? It just brought them more publicity, but it’s not like it gave him any sort of out on spending time with Kris. Per the E! contract, he has to for at least the next two years and he has absolutely no choice in the matter. 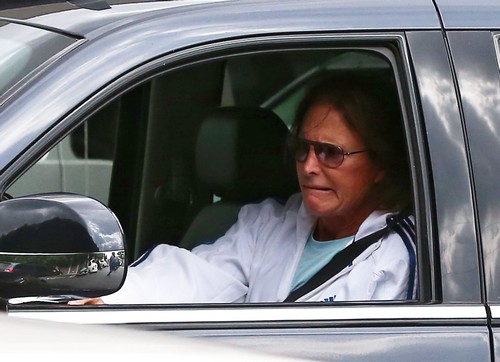