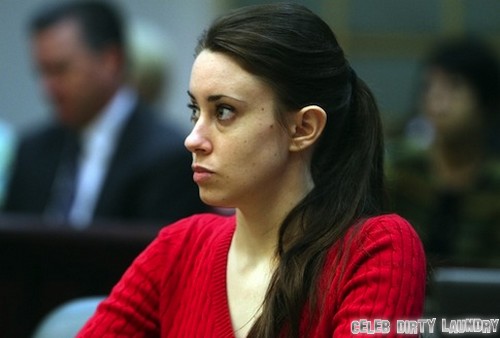 The high profile lawyer responsible for securing Casey Anthony‘s acquittal has recently been hired by Katelyn Roman, the twelve-year-old girl accused of bullying Rebecca Sedwick, who committed suicide. Katelyn has been charged with aggravated stalking and, as of yet, it’s unclear how or when her fate will be determined. But Jose Baez will be by her side the entire way.

Radar Online reports, “Roman claims that she was bullied and sexually abused in a gut-wrenching video, recorded on April 25 last year and titled ‘My Secrets,’ where the troubled girl sits silently and shows a series of ten notes scrawled on a pad.

Roman and her friend, Guadalupe Shaw, 14, were arrested and named by the local sheriff, who charged both with aggravated stalking of Sedwick, 12, who was bullied online by a gang of up to 15 school girls before her death.

The videos were posted on YouTube with a message from Roman, declaring: “These are all my secrets… just have to get them off my chest.”

What do you think about Casey Anthony’s lawyer suiting up for what will definitely be another controversial case, this time dealing with a very sensitive issue: teen bullying and the detrimental influences it has over the emotional state of young individuals? Let us know your thoughts in the comments section below.