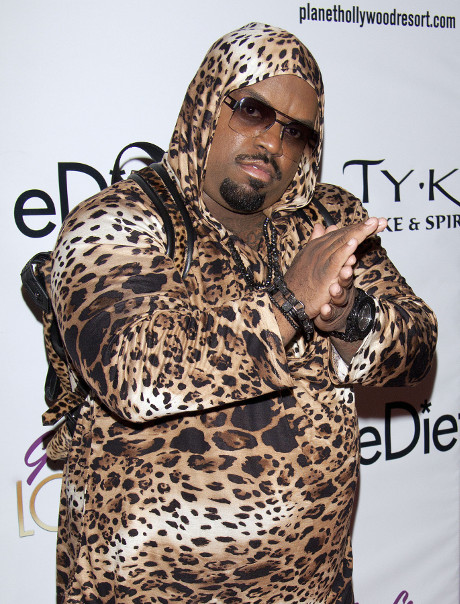 CeeLo Green of The Voice has pled not guilty after being accused of giving a woman ecstasy before having sex with her. He recently arrived at the criminal courthouse where he was scheduled to be arraigned. We hear that another hearing has been set for next month; if Mr. Green is convicted, he could possibly face up to four years in prison! However . . . . he doesn’t seem too worried about the situation and feels fairly confident that he’ll be let out free and clear.

TMZ reports: CeeLo’s attorney tells us, “We are pleased that the Los Angeles County District Attorney has completed its investigation and concluded that the evidence did not support the false and unfounded claims made over a year ago.” She said any sexual contact between the two was consensual. She adds, “As it relates to the one charge of furnishing or sharing ecstasy, Mr. Green will responsibly address that matter in a court of law.”

What do you think about CeeLo’s run-in with the law and his shady extracurricular affairs? He seems so fun and warmhearted on the voice; it’s sort of hard to picture him being accused of something like this off screen, in the real world. Leave your thoughts and opinions on the matter in the comments section below!