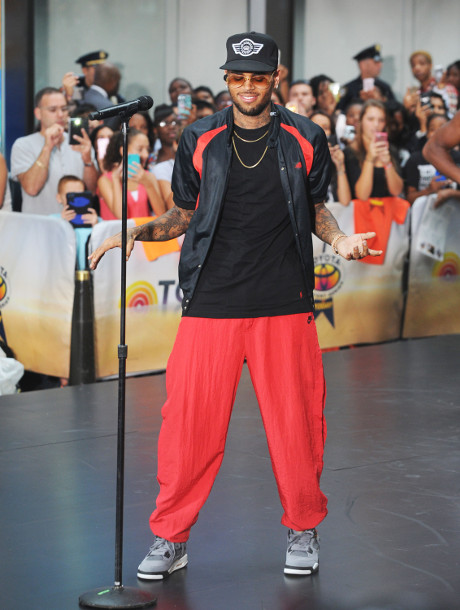 Chris Brown, in his never ending attempt to annoy and offend the world, has been cut another break. After having a fight with a fan, who claims he was only asking for a picture, Chris was slammed with a felony charge. But we’ve now learned that that charge has dropped to a misdemeanor and Brown has plead NOT guilty. Chris’s bodyguard, who was also involved in the fight, has had his charge reduced as well.

Everything went down outside a D.C. hotel. Brown allegedly punched a fan in the face (breaking his nose in the process) after Brown said, “I’m not down with that gay s**t, I’m into boxing.”

There have been multiple stories tossed around, and Brown, of course, claims he was nowhere near the incident; rather, he claims he was on his tour bus when the man approached him and his bodyguard “handled it.”

What do you think about Chris Brown being let off the hook again? Do you think he needs to be penalized for his reckless behavior? Let us know in the comments section below.