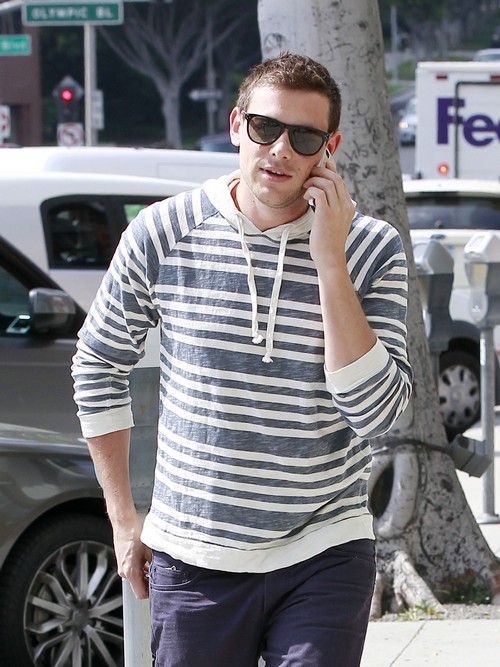 Three days after Cory Monteith was found dead in his Vancouver hotel room information is slowly beginning to emerge. An autopsy was performed yesterday and the results are on hold pending the toxicology results. This doesn’t come as much of a surprise considering Cory’s admitted drug history and the circumstances of his death.

This morning the Today Show confirmed that police say “substances were found” in Cory’s hotel room. There is no indication of what those substances were but we do know, by Cory’s own admission that when he was using, he did everything he could get his hands on so those substances truly could be just about anything.

The Monteith family has an obvious clue of what has happened because Richard Monteith, Cory’s cousin has already requested that people not judge when the findings are released. Sadly at this point in time, every indication is pointing to an overdose ultimately being the cause of Cory’s death. It looks like in spite of his recent stint in rehab earlier this spring, Cory still hadn’t conquered the demons and he may have ended up like a lot of addicts. If rehab isn’t successful, and over 80% of the time it isn’t, then the weeks that follow can often turn into one crazy binge. I’m not saying that is definitely the case here, but it is becoming increasingly clear that Cory wasn’t as drug free as he wanted people to think.  One has to wonder where Lea Michelle’s relationship with Cory figures in all of this?  Why was he up in Vancouver without her partying, apparently for days, with “friends.”

What do you think they will find in his system? What about Glee, the hit show that Cory starred on? Producers had an emergency meeting yesterday to figure out what to do with one of its’ lead characters gone forever, should the show continue? Tell us your thoughts in the comments below! 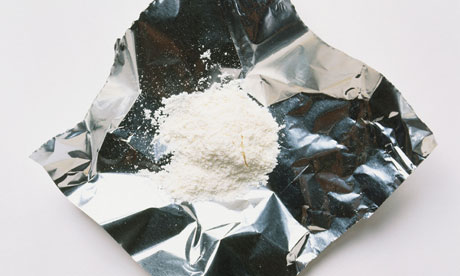