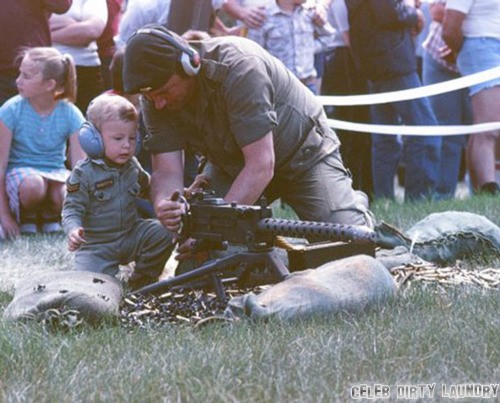 Joe Monteith, Cory Monteith’s father, is reportedly devastated after the death of his son and lack of an invitation to the funeral. Of course, no parent should ever have to outlive their child, and what makes this even more heartbreaking is that Joe and Cory were estranged for most of Cory’s life.

Joe and Cory’s mother, Ann McGregor, got divorced when Cory was very young, which in part lead to his early use of drugs. Cory has admitted in previous interviews that he considered himself an at-risk youth, and after his parents’ divorce and separation, he started skipping class and getting into trouble. Soon, he was getting high every chance he got, and eventually, it came to the point where his friends and family had to stage an intervention.

It worked – for the time being. But considering that Joe and Cory were estranged for much of Cory’s life, it’s reportedly been doubly heartbreaking for the father who just didn’t spend enough time with his son. Leaving at an early part of Cory’s life and then barely keeping in touch with him led to a rift that was hard to fix in the later years, but now it’s too late.

One can only imagine the survivor’s guilt that Joe must be living with, and it’s often said that the psychological pain that comes from losing a child can’t be compared to losing anyone or anything else. Our hearts go out to Joe and his family.

There have also been rumors of how Fox is planning on going forward with Glee for its fifth season, and some fans are even starting a petition to get the show cancelled. While I don’t think it will work, it’s clear that Cory touched and affected a lot of lives, and not just those of his family. 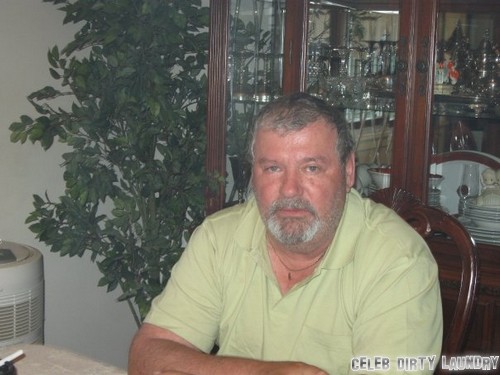